Palo Alto is a city in California’s San Francisco Bay Area. It’s part of Silicon Valley and home to Stanford University. One of the most notable and influential suburbs of San Francisco, Palo Alto is a center of innovation and international notoriety.

Palo Alto has been home to numerous significant technology companies Headquarters like Hewlett Packard, Tesla, Skype, Palantir and Houzz. In addition, having played an integral part in incubating other companies like Google, Facebook, Apple, Logitech, Pinterest, Paypal and Intuit. This is in part thanks to Palo Alto’s proximity to Stanford University. Stanford’s graduates have gone on to many incredible achievements and contributed greatly to the local economy.

The public schools within Palo Alto have been very consistently ranked as some of the top in the United States. Sandhill Road, which is home to some of the largest and most successful venture capital firms, borders Menlo Park and Stanford. Some of the largest employers in the city are Stanford University and Stanford Hospital, VMware, SAP, Space Systems/Loral, Hewlett-Packard and Varian Medical Systems. The city enjoys a superbly funded and well-trained fire and police force.

Several creeks are located within Palo Alto that crisscross the layout of the city. These include Adobe Creek, San Francisquito Creek, Arastradero Creek, Barron Creek and Matadero Creek amongst others.

Stanford Shopping Center and downtown Palo Alto have many options for restaurants and upscale shopping. Following many of the trends that are up and coming, Palo Alto commands a strong presence globally for fashion and luxury brands. For example, the first street level Apple store, the first Whole Foods on the west coast and the first Victoria’s Secret store all were located in Palo Alto.

Covering a wide range of cuisines, Palo Alto has hundreds of different options for food. Downtown Palo Alto has the highest concentration and largest selection. California Avenue, after its redevelopment, has added a considerable number of new restaurants. Along with all the restaurants lining El Camino Real and that are within Stanford Shopping Center, Midtown Palo Alto and Charleston Plaza, local residents have a variety of many delicious options to choose from.

Palo Alto has many parks that are well maintained and used by the locals. Some of the notable recreation spots in the city are Lucie Stern Community Center, located next to Rinconada Park which includes Rinconada Pool. Greer Park is known for its many soccer fields, Seale Park and Hoover Park are located within Midtown Palo Alto. The Winter Lodge on Middlefield road is centrally located in Midtown Palo Alto and acts as an ice skating rink. There are several swim and tennis clubs in the city too. The Fairmeadow neighborhood has Mitchell Park and Mitchell Park Library. A few other parks in various parts of the city include Gamble Gardens, Peers Park and Eleanor Pardee Park. The city has a golf course and country club. Along with extensive nature and walking trails in the Baylands, Arastradero Preserve and Foothills Park.

Homes in Palo Alto range from $1 million dollar condo’s to very large upscale estates topping out at nearly $100 million. The layout of the city allows for all ranges to be found within the above range. With some of the most expensive price per square foot of the lot size and of the homes themselves it has made it a competitive market. Typically the allure of owning in Palo Alto is access to the public schools, proximity to incredible job opportunities and a very robust market even during economic downturns. Known for its pride in ownership and well-maintained homes, Palo Alto is known for excellence when it comes to the quality of homes found within the city limits. It is filled with parks and small nature sanctuary nooks. Palo Alto is a quiet residential paradise that allows for many residents to walk and bike to work, which makes it feel more like a small town rather than an economic center. The local economy is very robust allowing for very high per capita incomes and household income levels. This has created a major shortage of housing at the same time as being one of the most desirable places to live. Housing prices have grown steadily since the mid 1980’s. 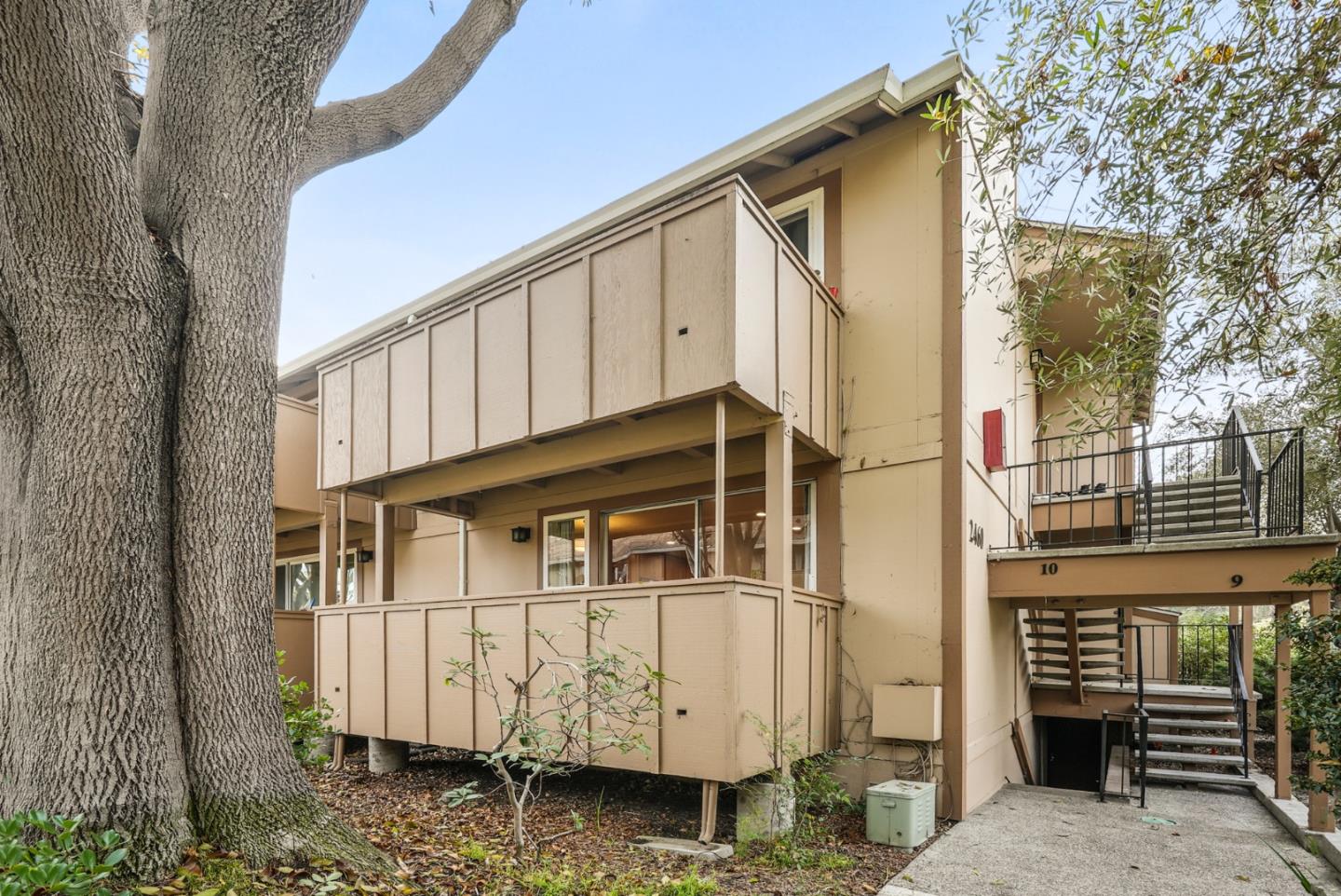 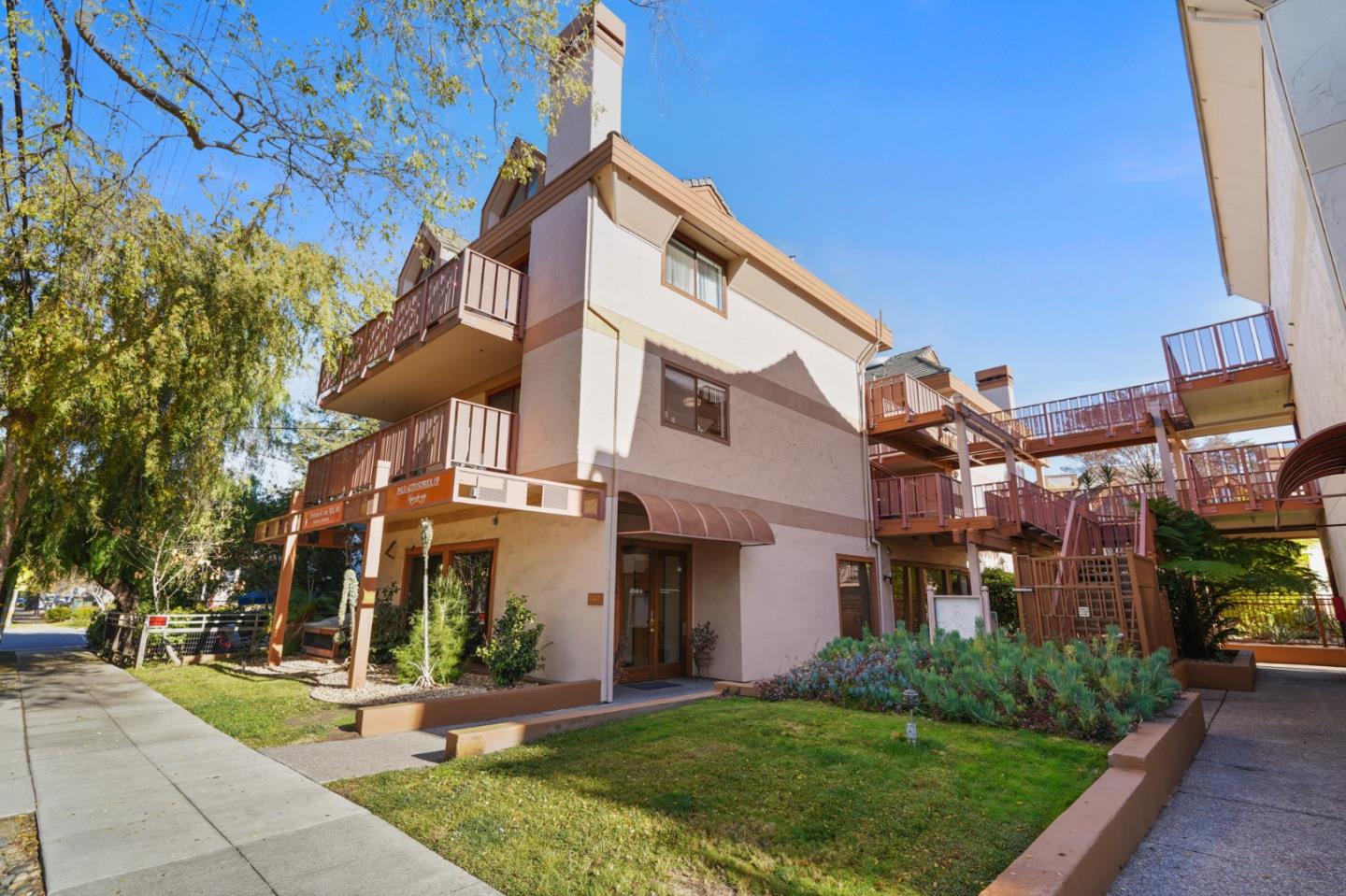 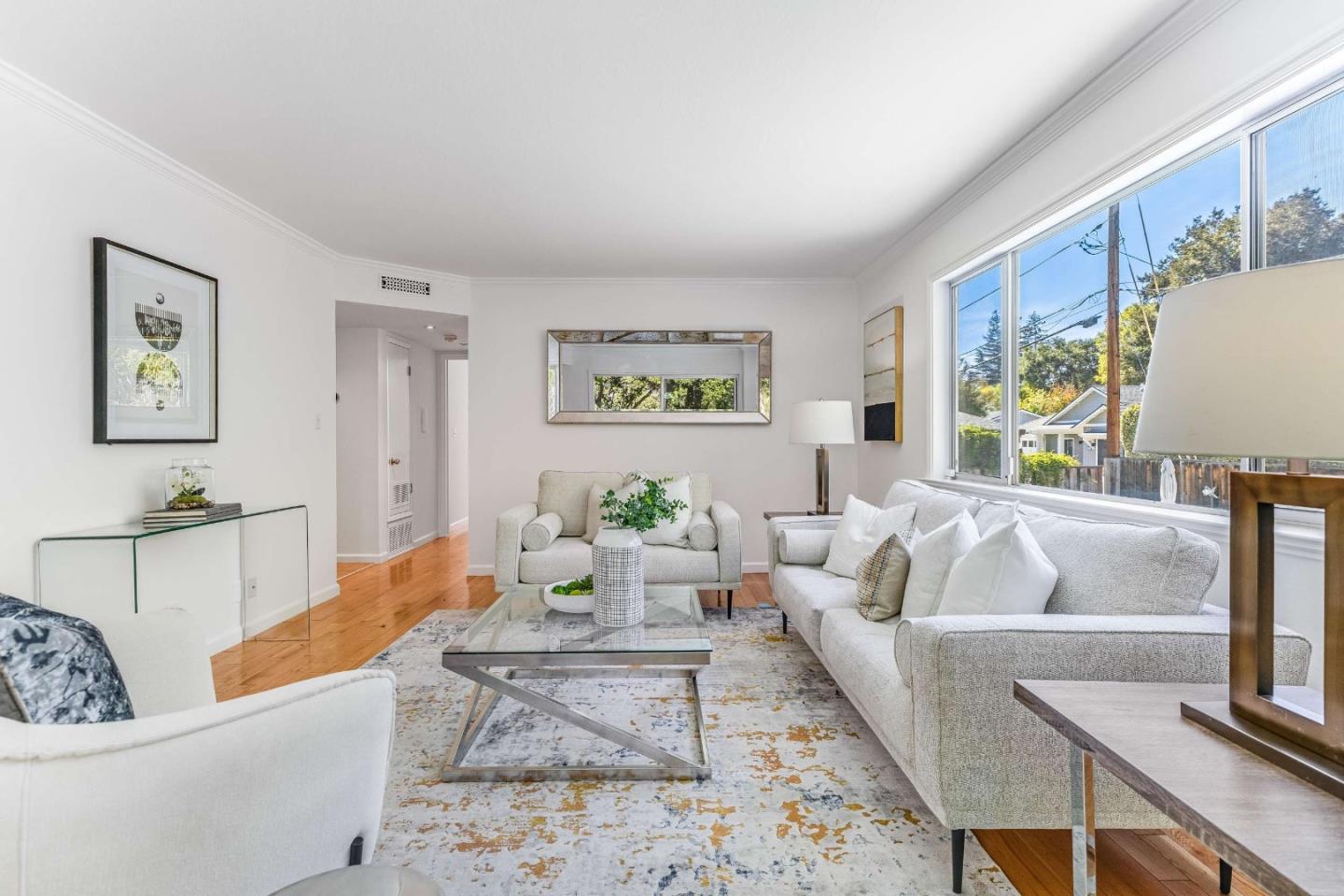 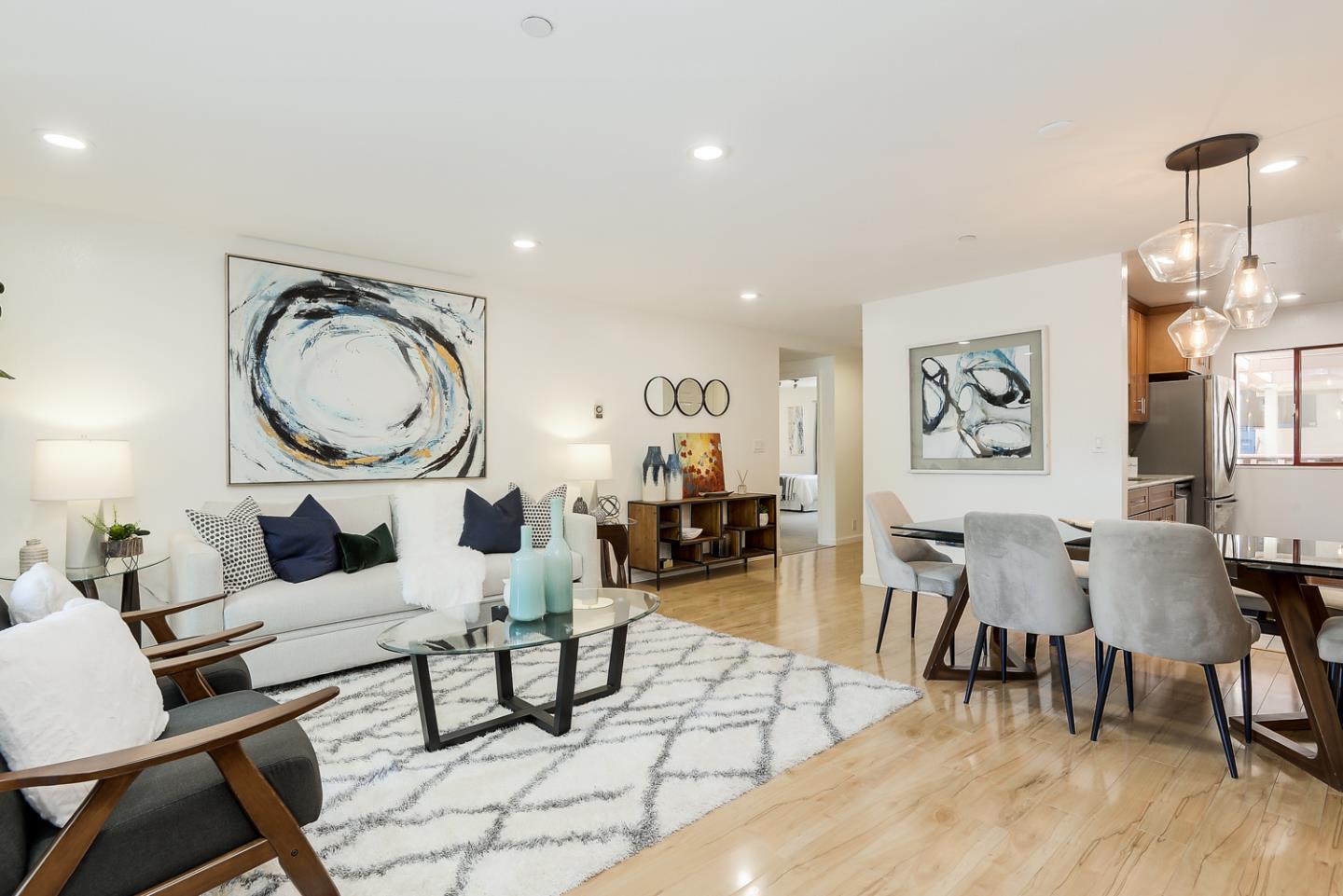 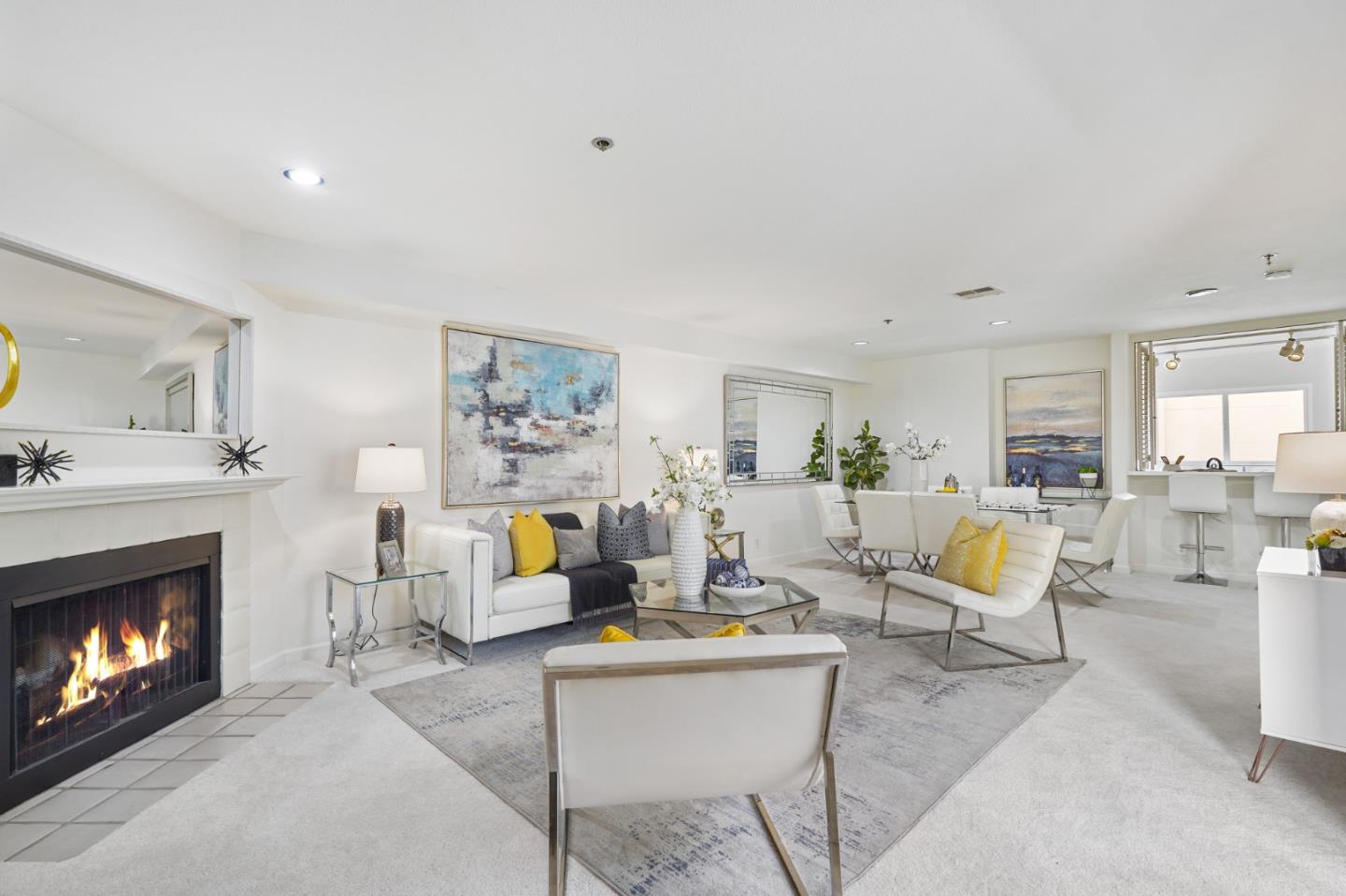 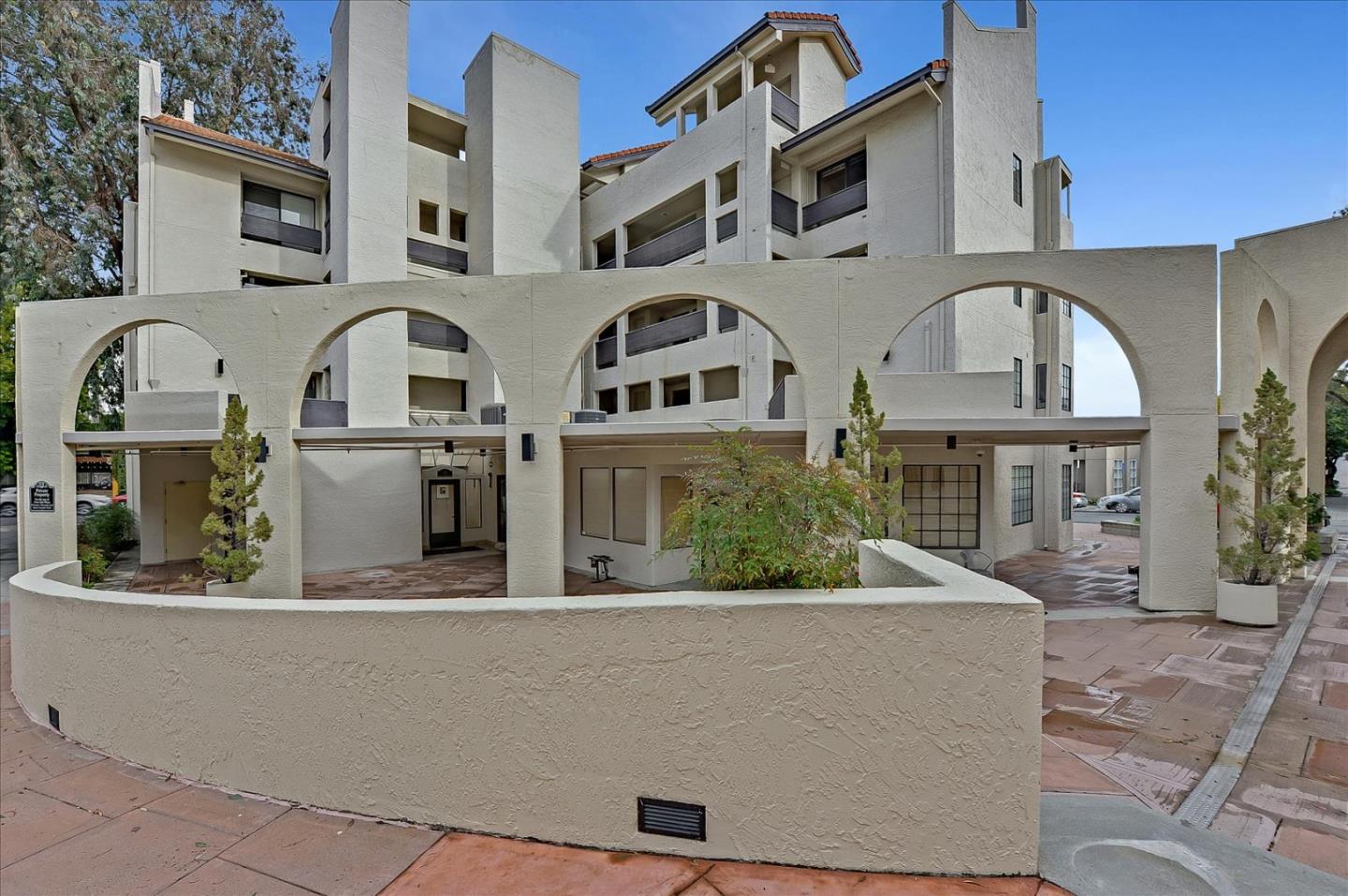 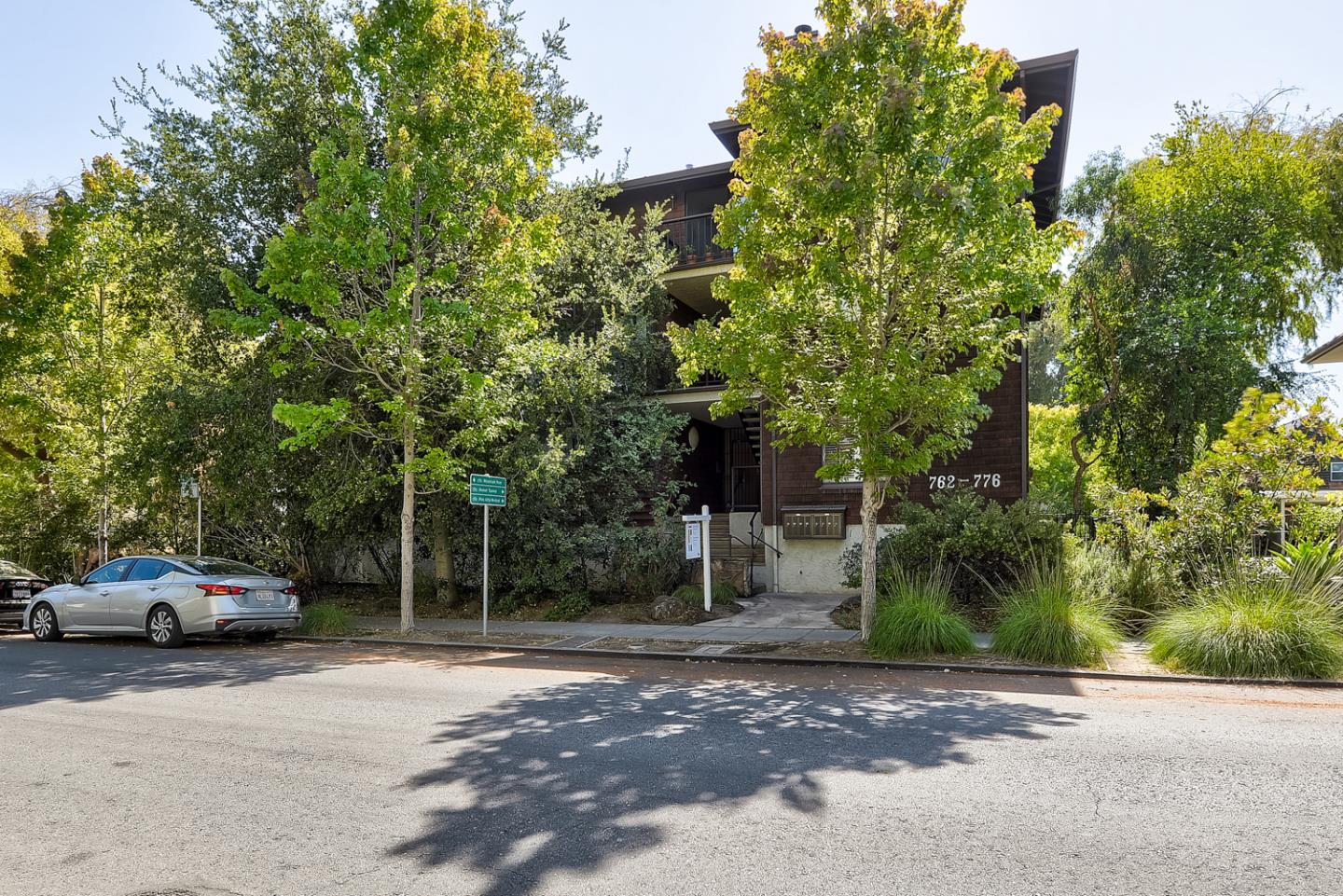 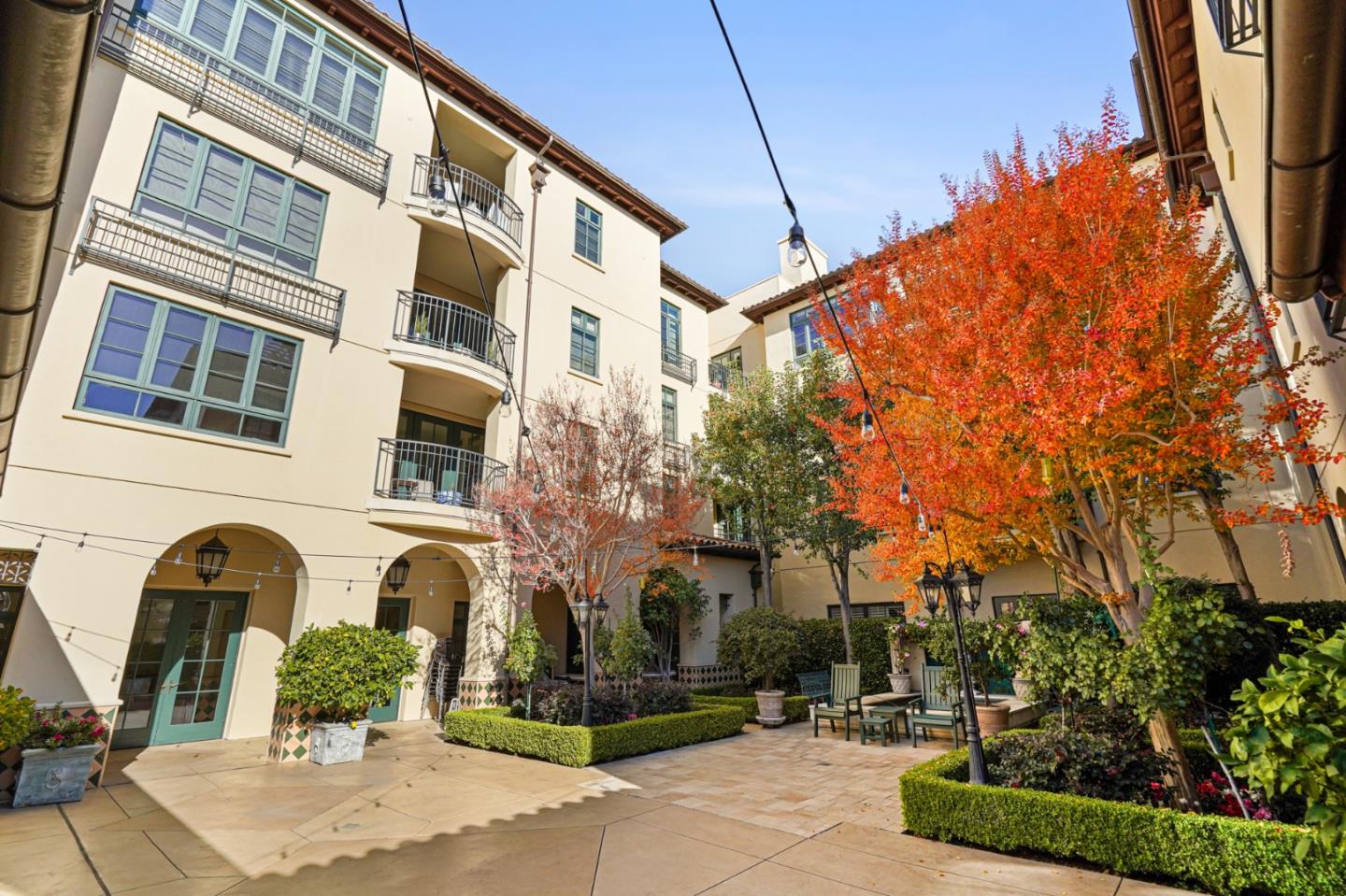 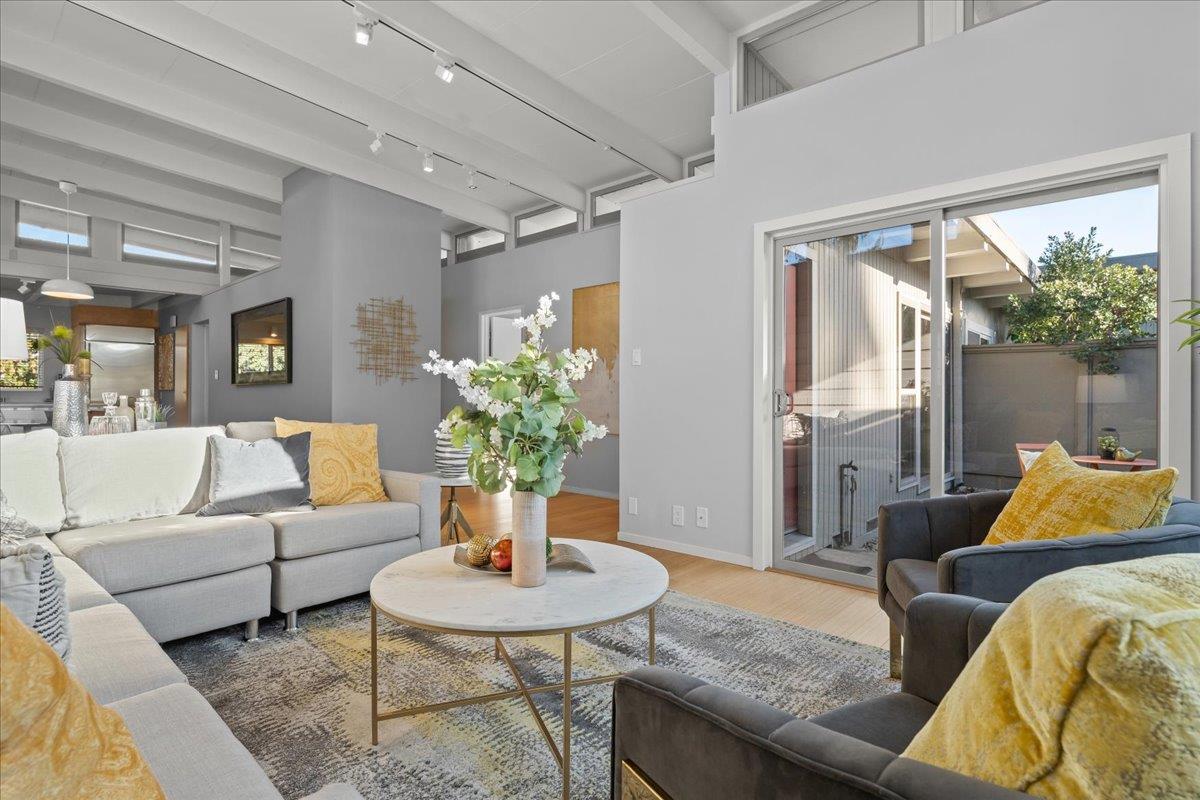 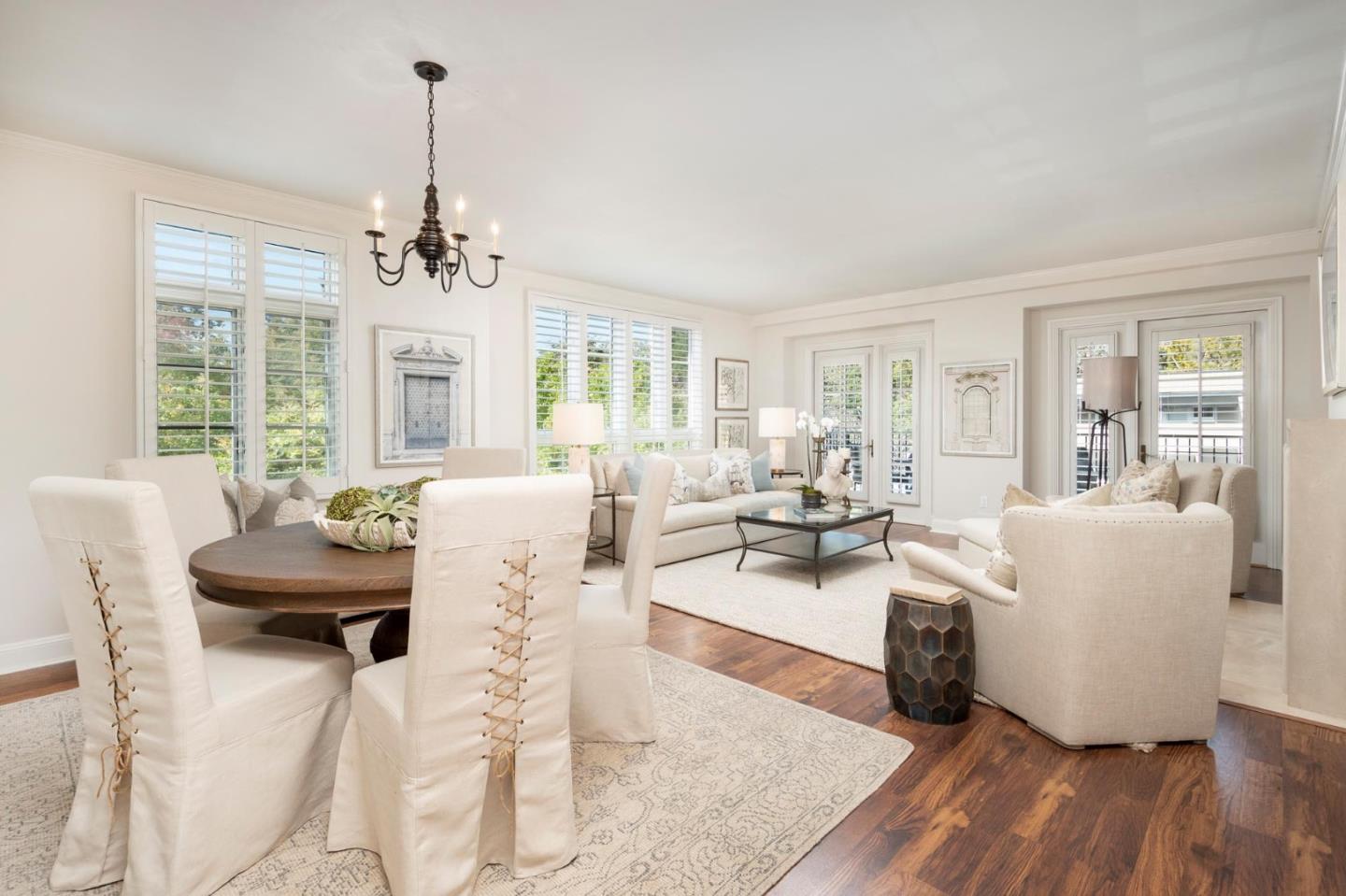 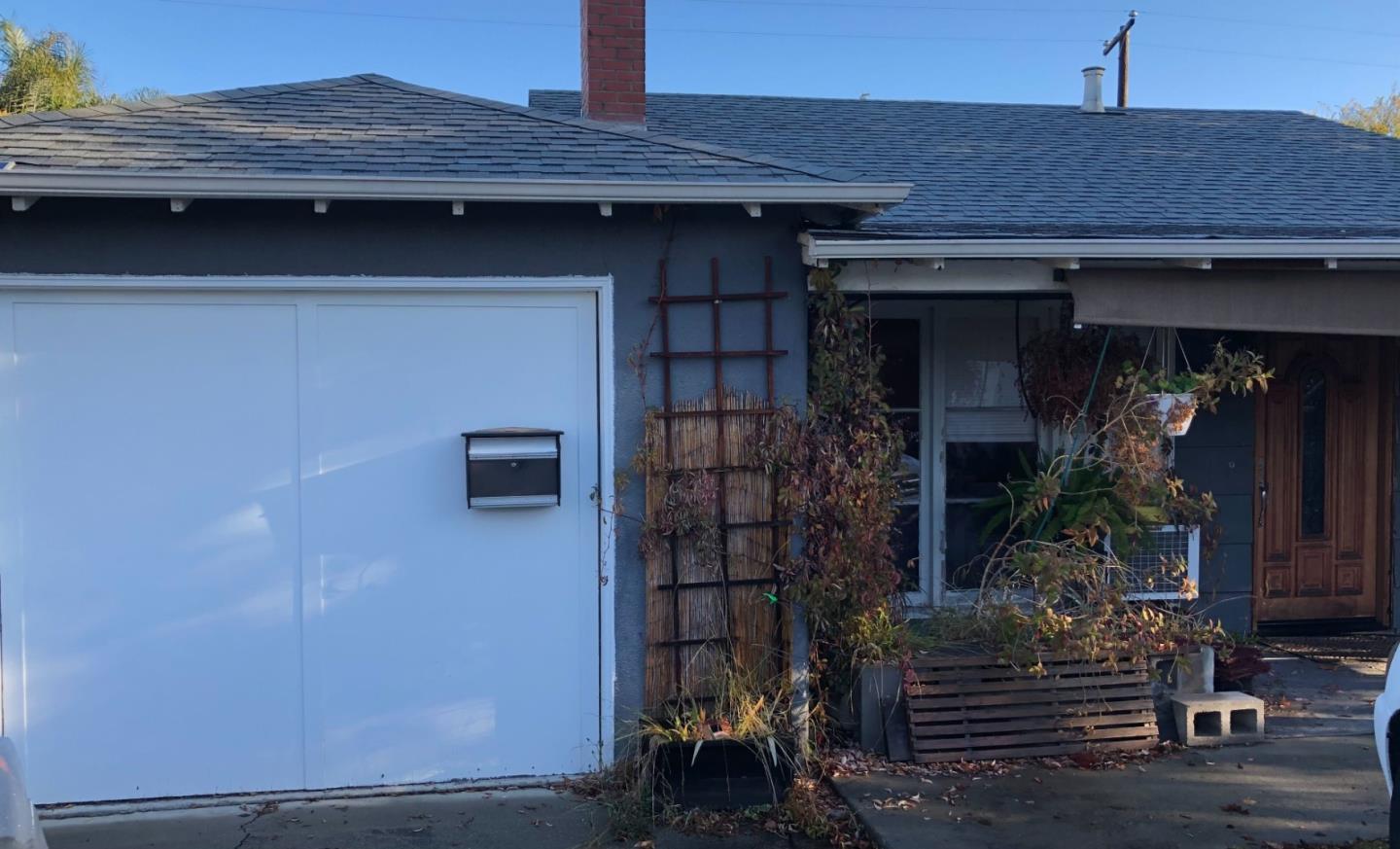 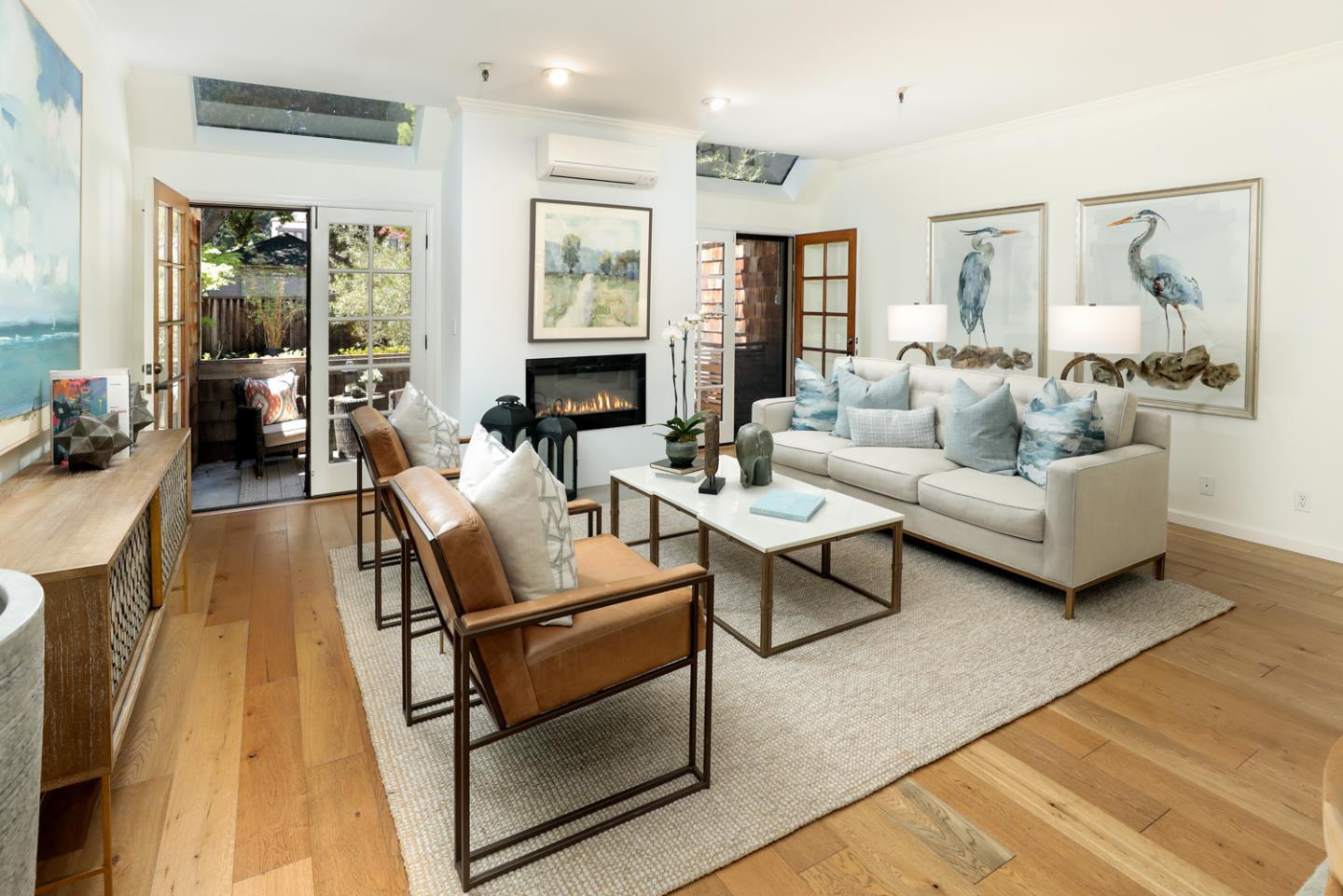 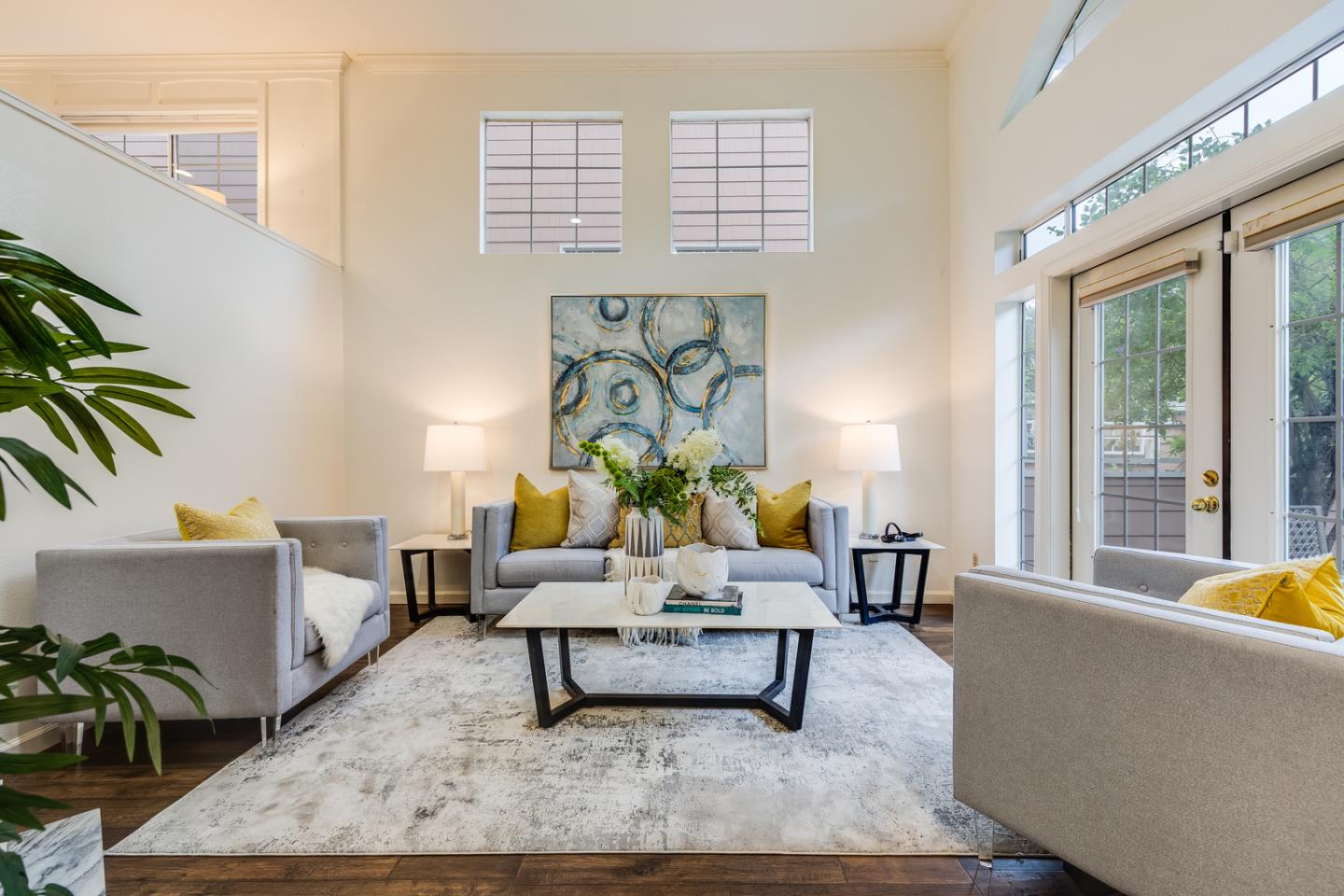 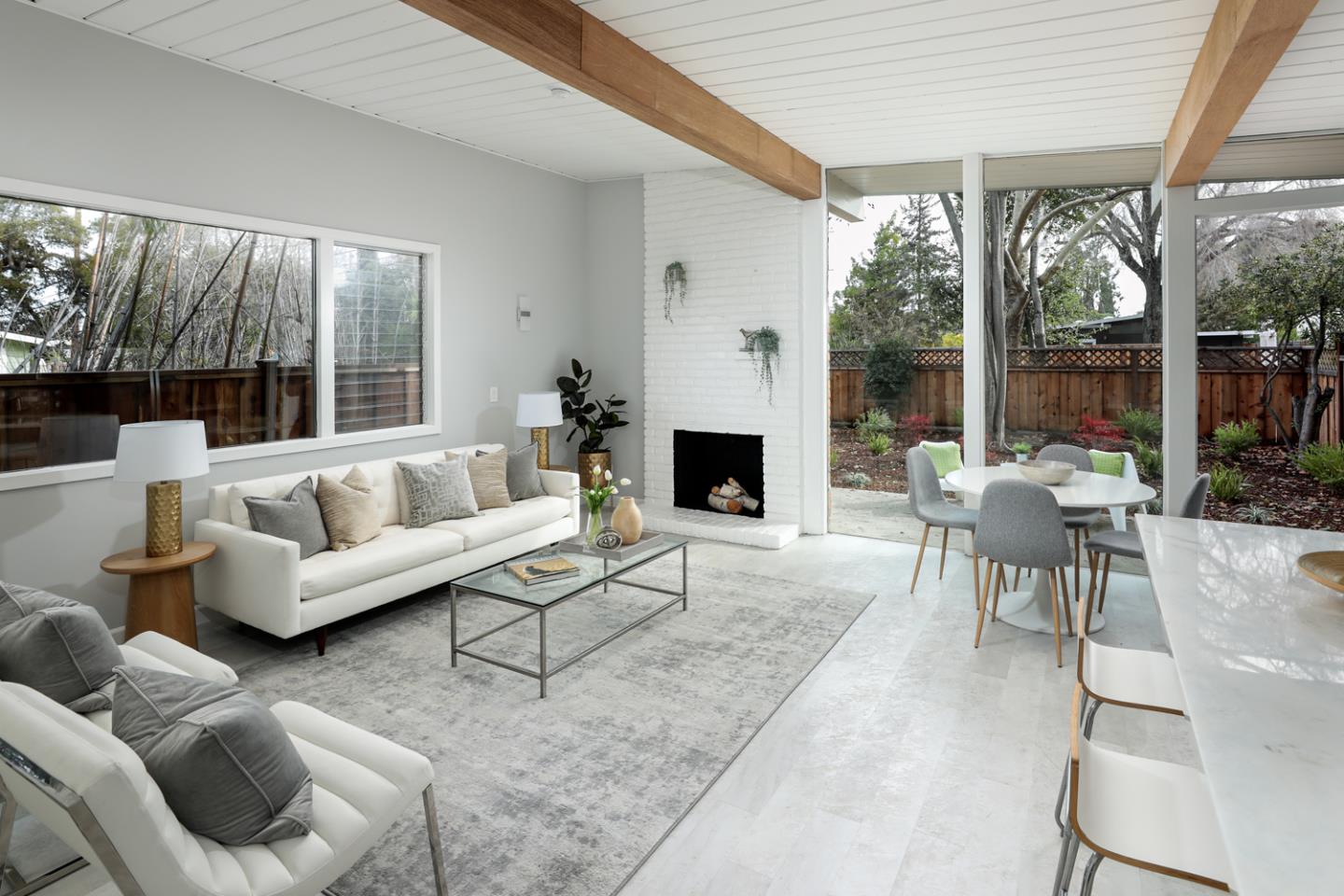 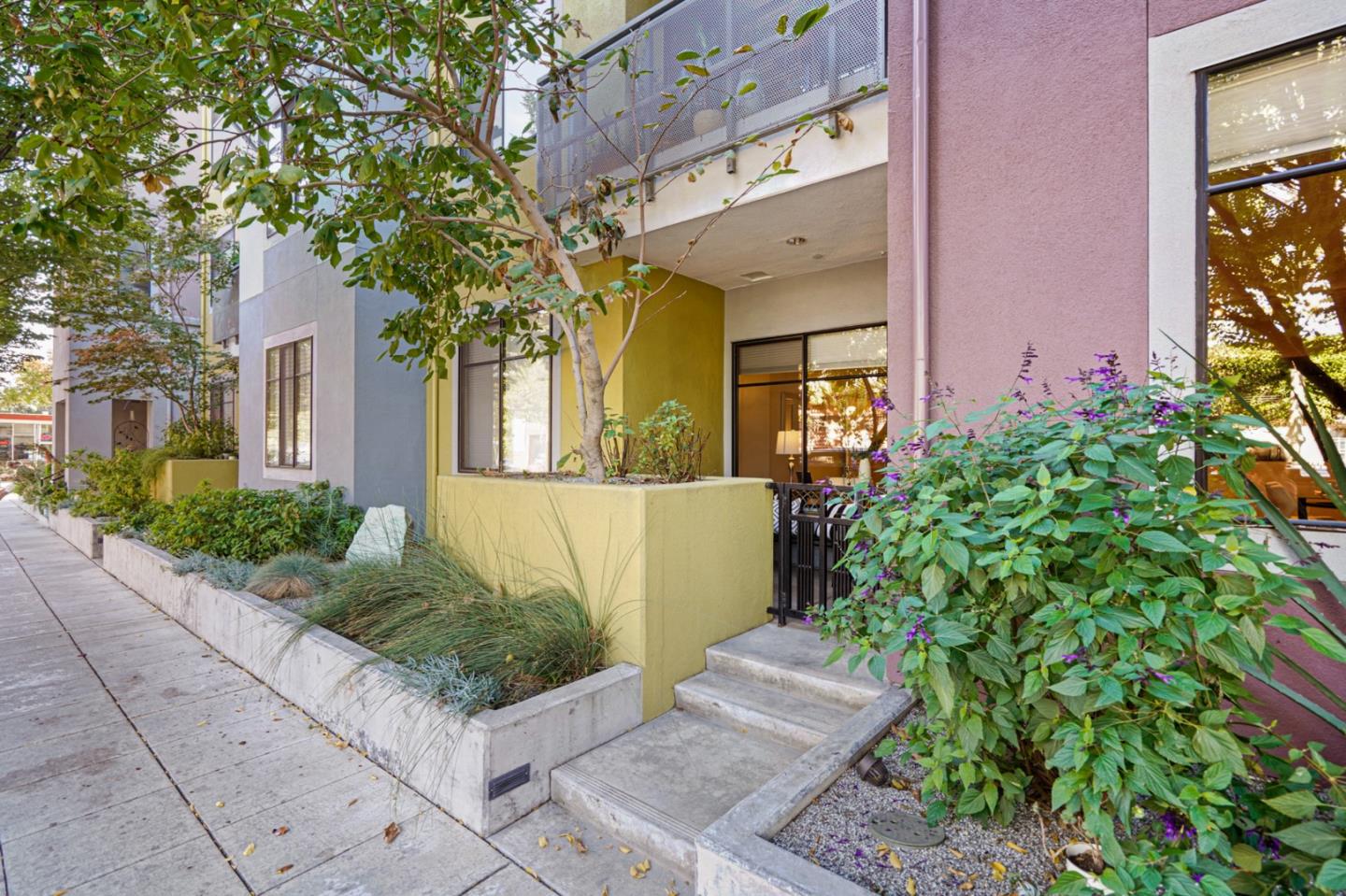 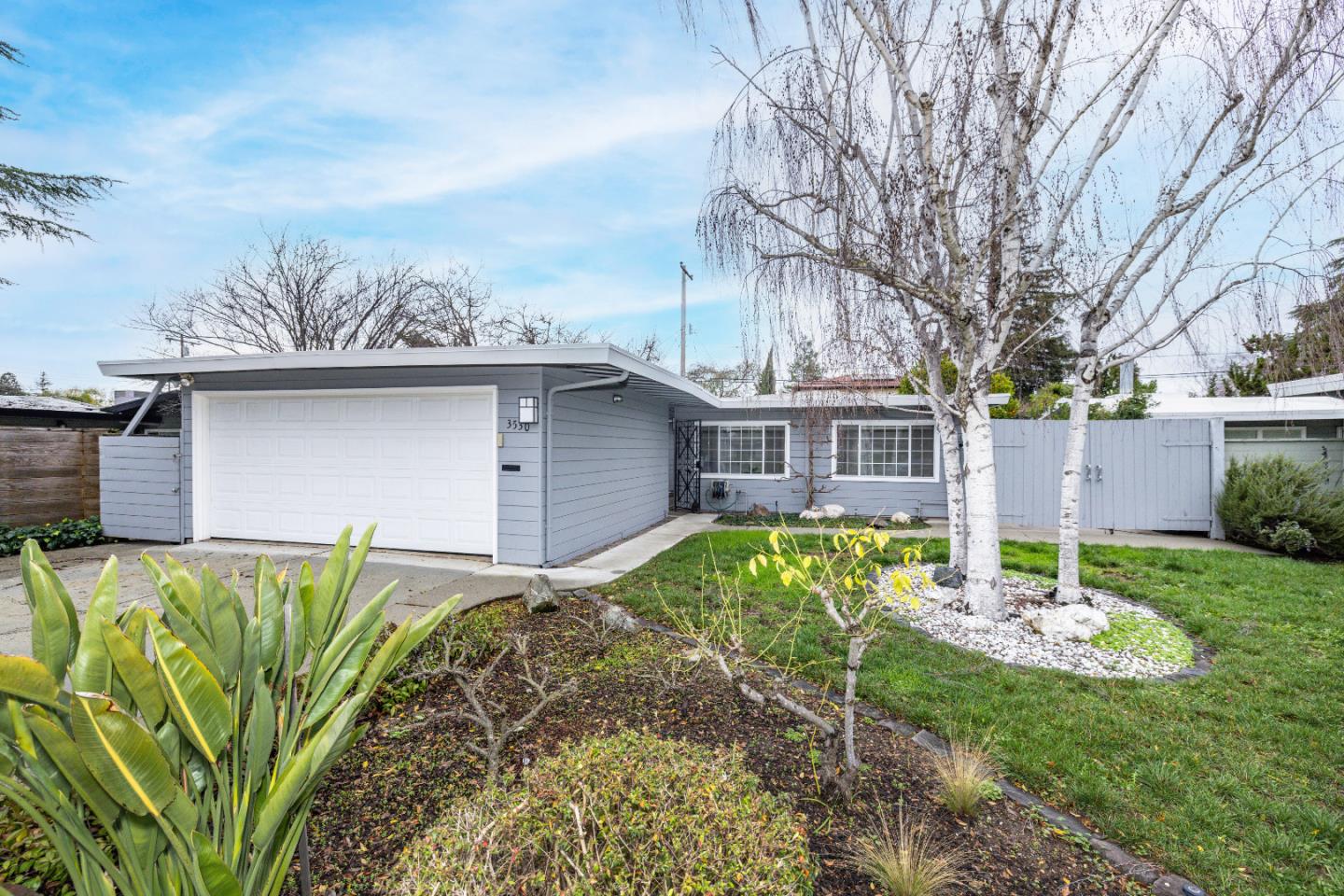 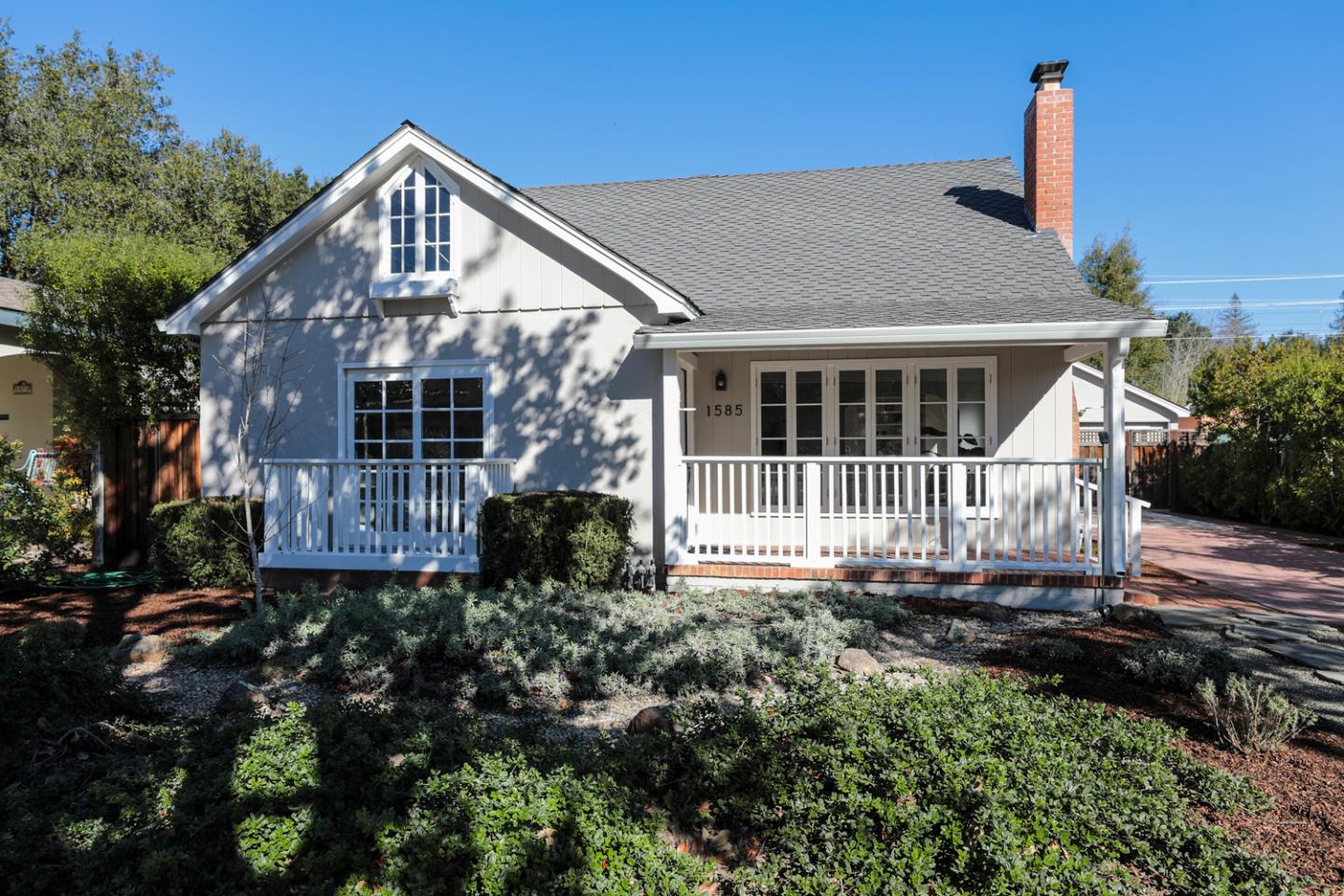 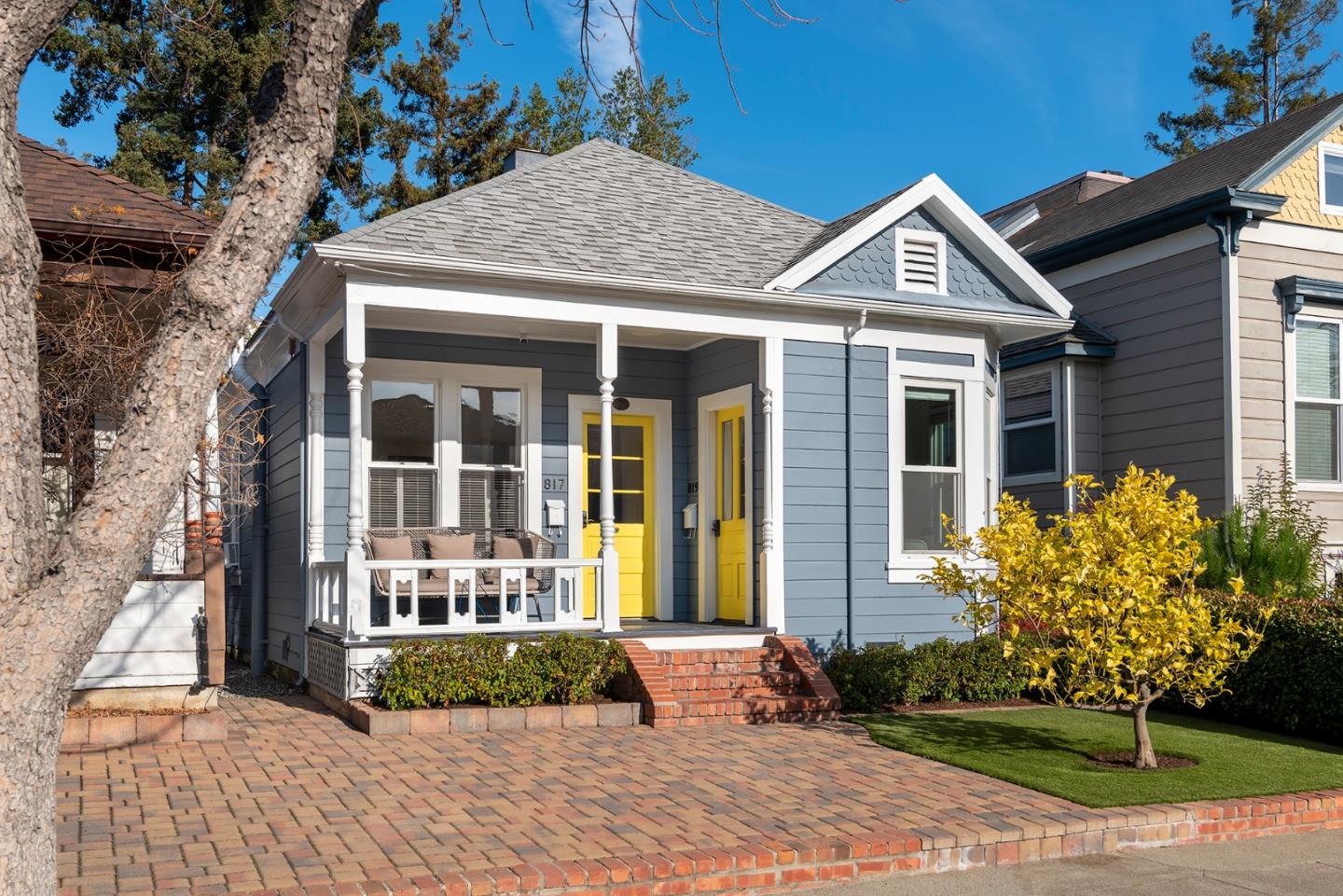 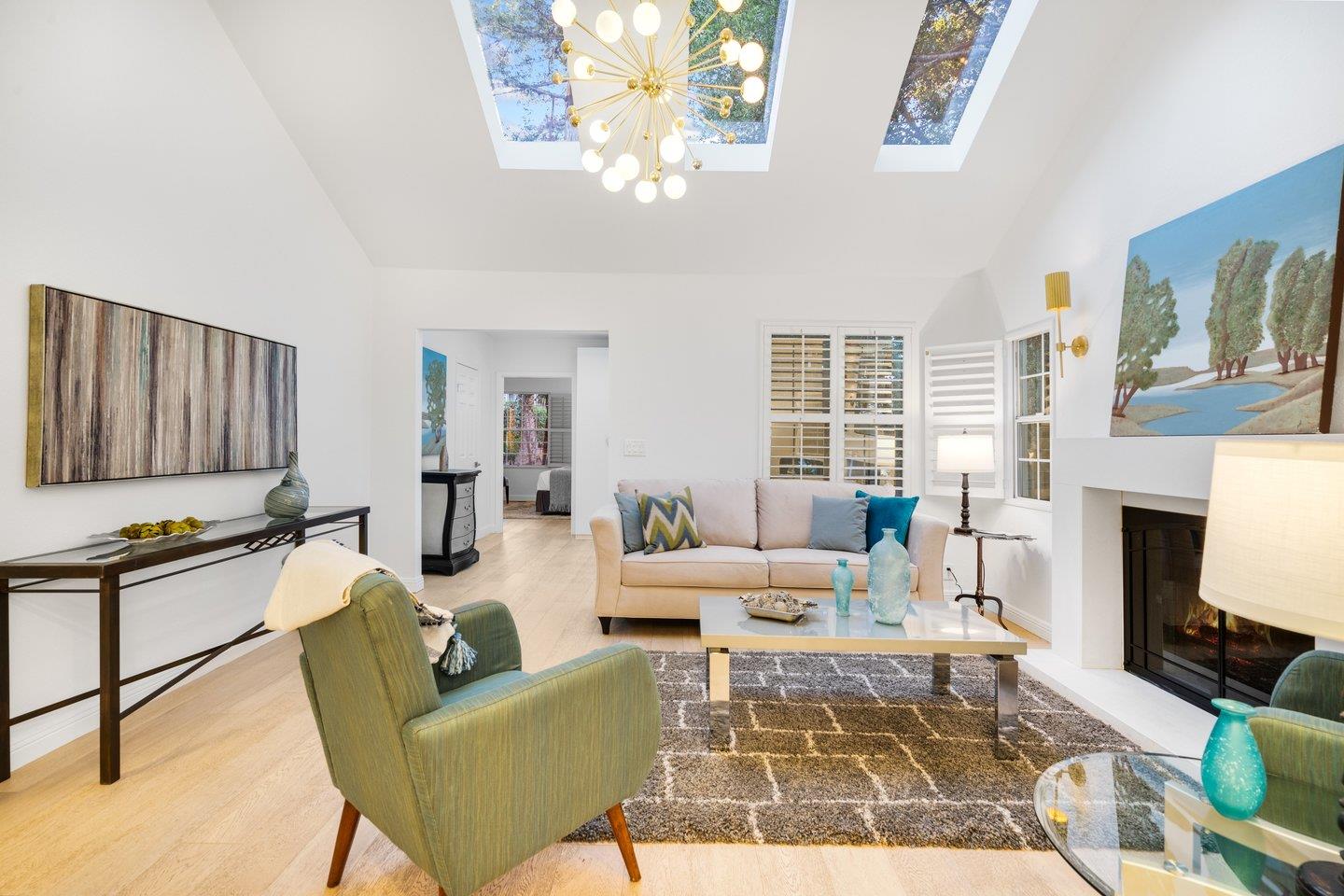 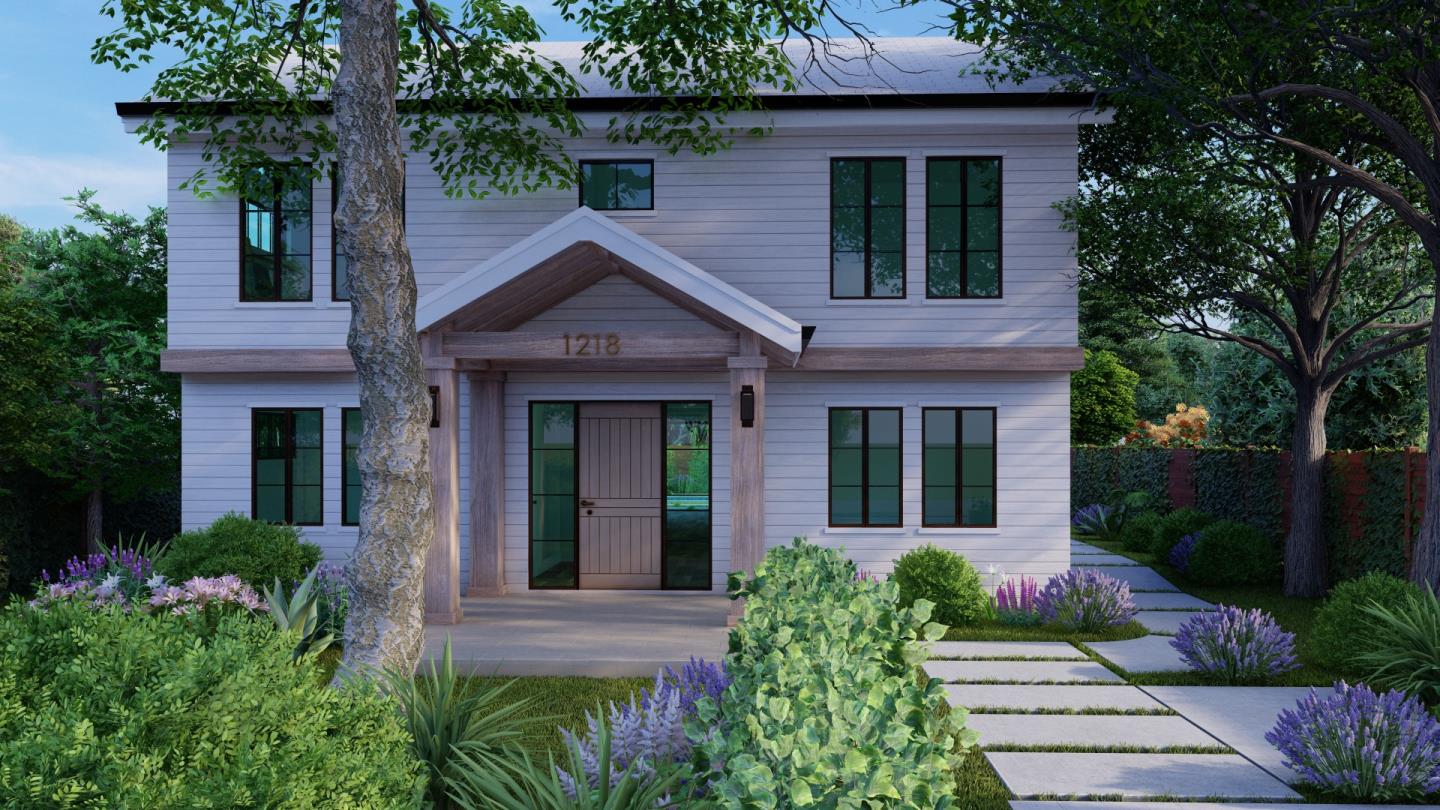 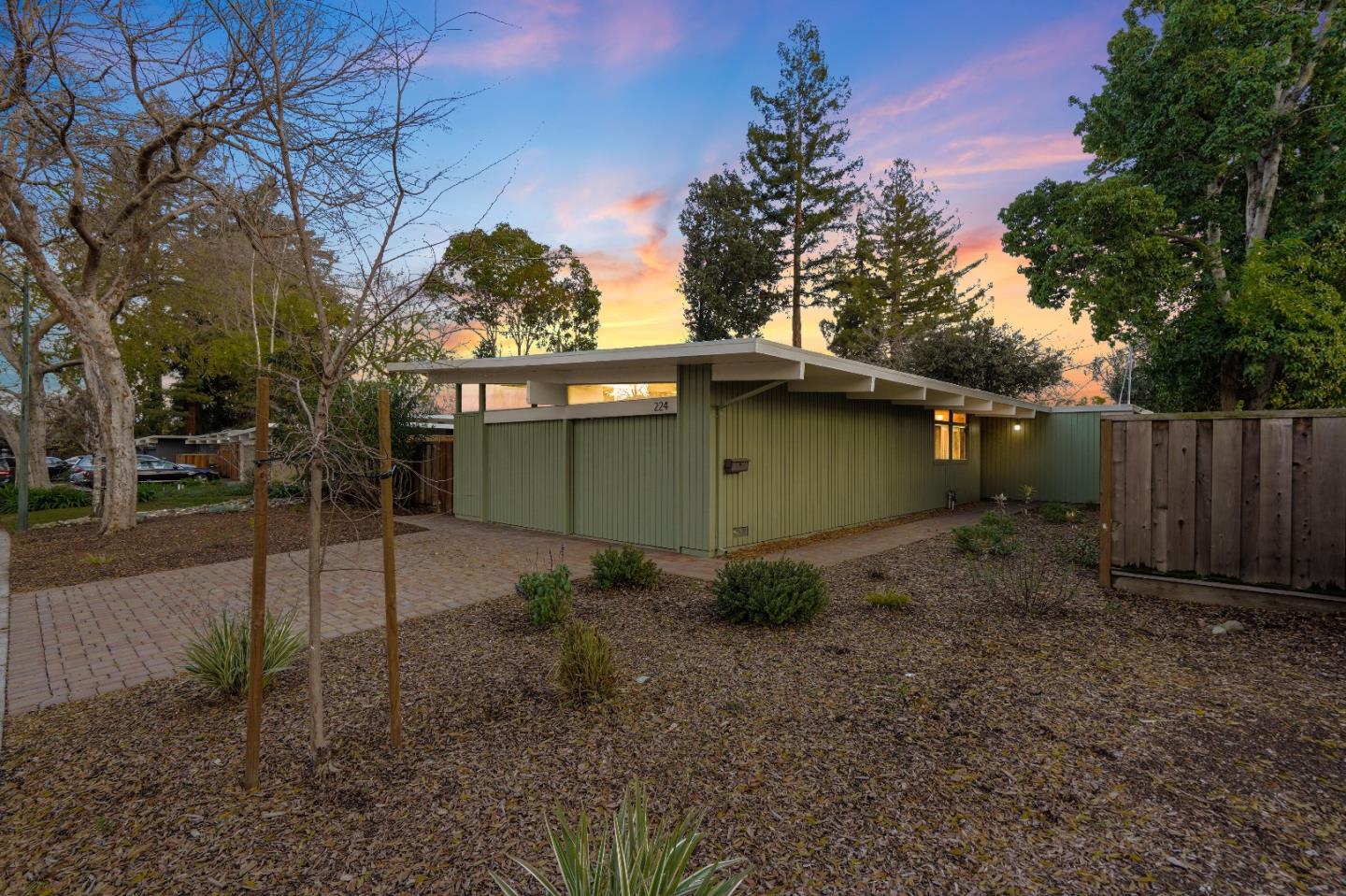 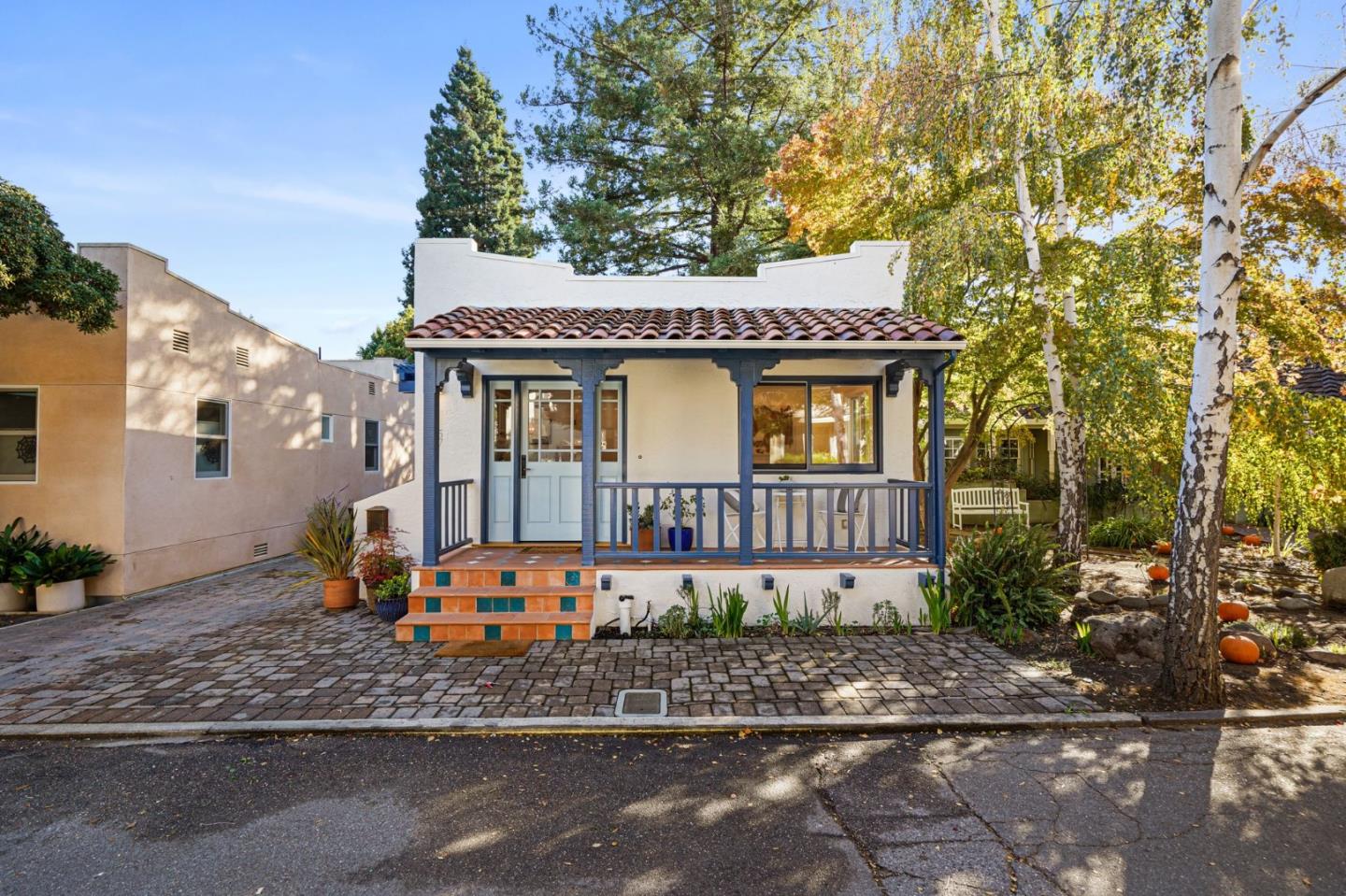 View All in Palo Alto