Much of Menlo Park’s notoriety today comes from having Facebook located East of Highway 101. Facebook is the largest employer followed by SRI (Scientific Research Institute). Much of Menlo Park’s economy revolves around the companies on Sand Hill Road, consisting of venture capital, private equity, financial services, law firms, and other professional service companies and investment vehicles focusing on technology.

Menlo Park is known for being very quiet and a safe community with some aspects shared between the city of Palo Alto and from Atherton. Subsequently it has experienced tremendous growth recently due to its strategic location, its immediacy to Stanford and tremendous investments in development/ job creation. With rapid growth occurring on and around the strip of El Camino it is increasing its commercial office space and supplementing housing. SRI and USGS (United States Geological Survey) both occupy large campuses off of Middlefield Road. St Patrick’s Seminary and University, the Veterans Hospital of Menlo Park and the Church of the Nativity are some other noteworthy locations.

Menlo Park is located at the southern tip of San Mateo County bordering Palo Alto, Atherton, East Palo Alto, Stanford to the south and Redwood City to the north. It is one of the most educated cities in the United States, with the vast majority of residents having earned a bachelor’s degree or higher. The northeastern portion is where the Dumbarton bridge connects Fremont to the peninsula. Santa Cruz Avenue which is considered the downtown portion of the city is full of lively restaurants, shops and businesses. The Caltrain station is located right near the city center and allows for fast connections to and from San Francisco and San Jose..

Menlo Park has many options to offer for fun activities or outings. Allied Arts is located in West Menlo Park and is a collection of artist studios, shops, restaurant and garden. It hosts public and private events. The city has events ranging from organized adult sports to Facebook sponsored events. The events put on by Facebook at their headquarters are generally for the public and feature live music, food trucks and different vendors selling arts and crafts. There are farmers market events every Sunday just off of Santa Cruz avenue that brings fresh local produce and other food to be sold. The city has many parks and takes especially good care of maintaining them and the plants within. The Baylands in the eastern part of the city provide an excellent place to walk your dog or get some exercise.

Menlo Park is full of great food options for example: Cafe Borrone, Stacks, The Left Bank, British Bankers Club, Coffee Bar, The Refuge, Luttickens and The Dutch Goose. Another to not forget is the restaurant at the Rosewood Hotel. All with great atmosphere, service and quality of food.
Recreation

As stated above, Menlo Park is one of the most educated cities in the country. With over 70% of adults having earned a bachelor’s degree or higher. The public schools are among the best in the nation as well and have steadily improved with the growth of the city. The Elementary Schools are Encinal School, Laurel School and Oak Knoll School. Hillview Middle School and Menlo Atherton High School are the others. Menlo Park also has schools within the Las Lomitas District. Las Lomitas Elementary, La Entrada Middle School. The Bellehaven neighborhood has the Willow Oaks School and Belle Haven Community School.

Homes in Menlo Park are highly sought after and the market remains highly competitive and at a generally high average price point. The lot sizes and home sizes vary more than other uniform cities. Depending on the neighborhood some parts either do or don’t have sidewalks, but instead may have wider streets. The city is very safe and sheltered. With nature incorporated into much of the city, it is full of parks and greenery. 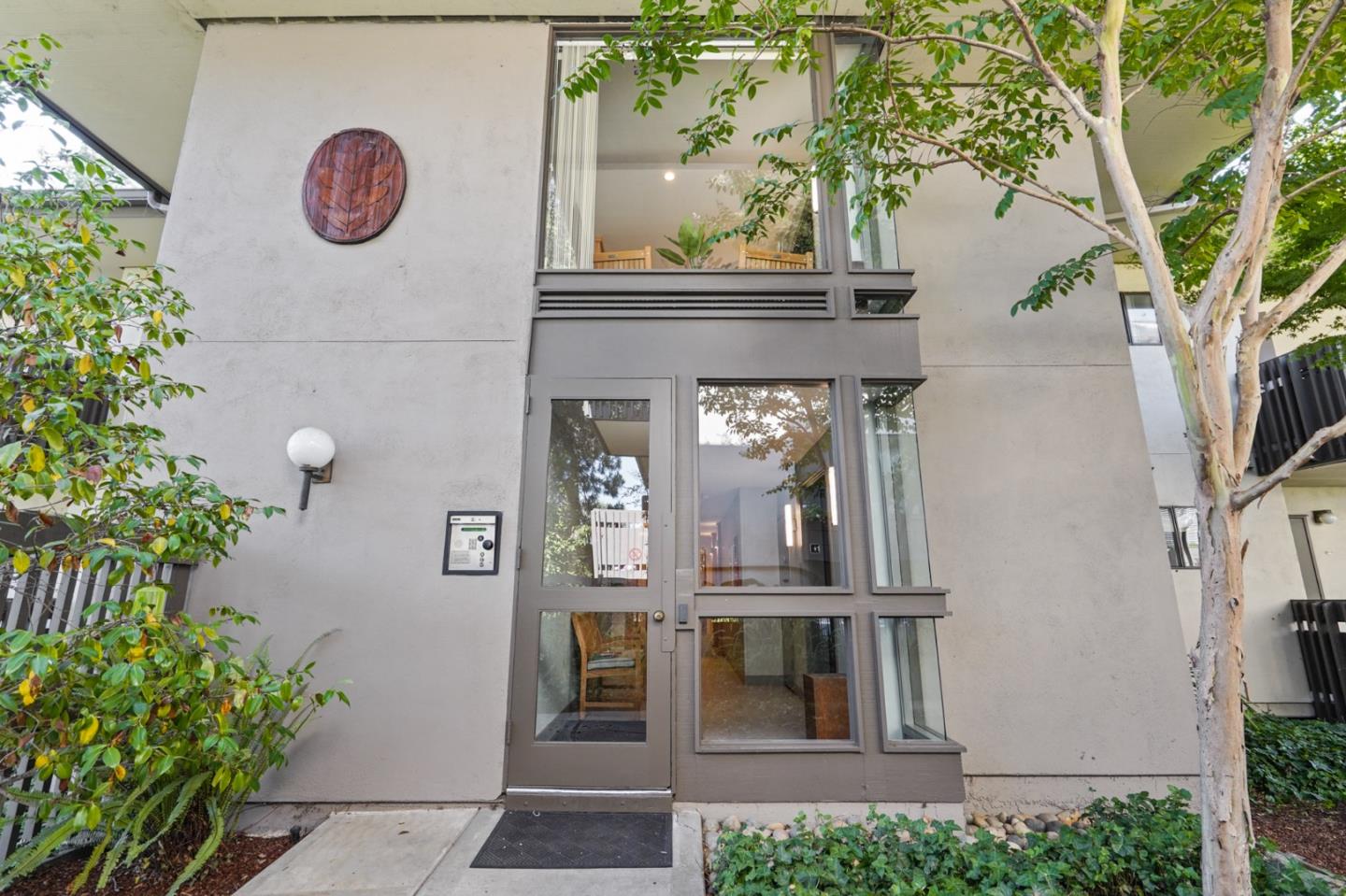 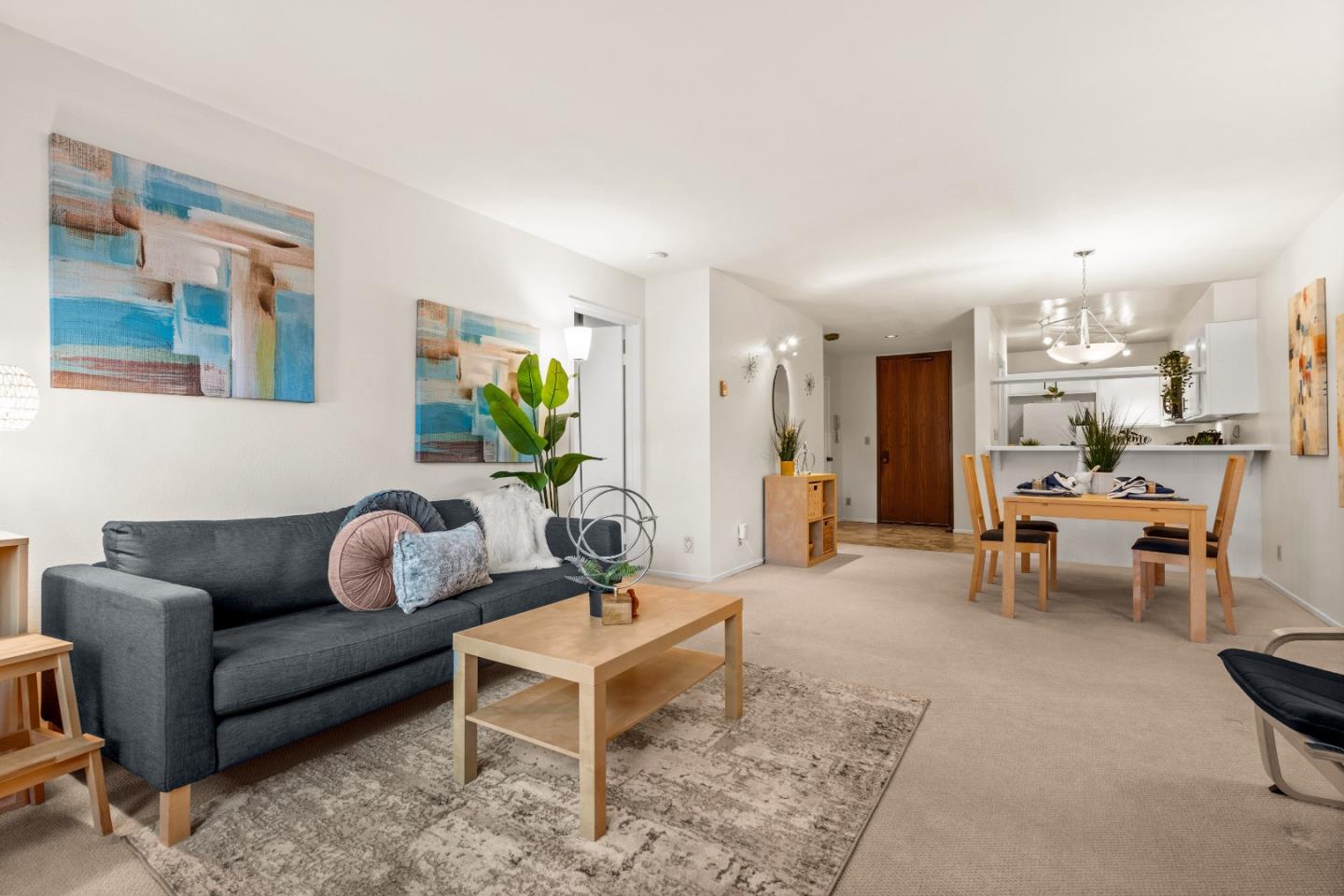 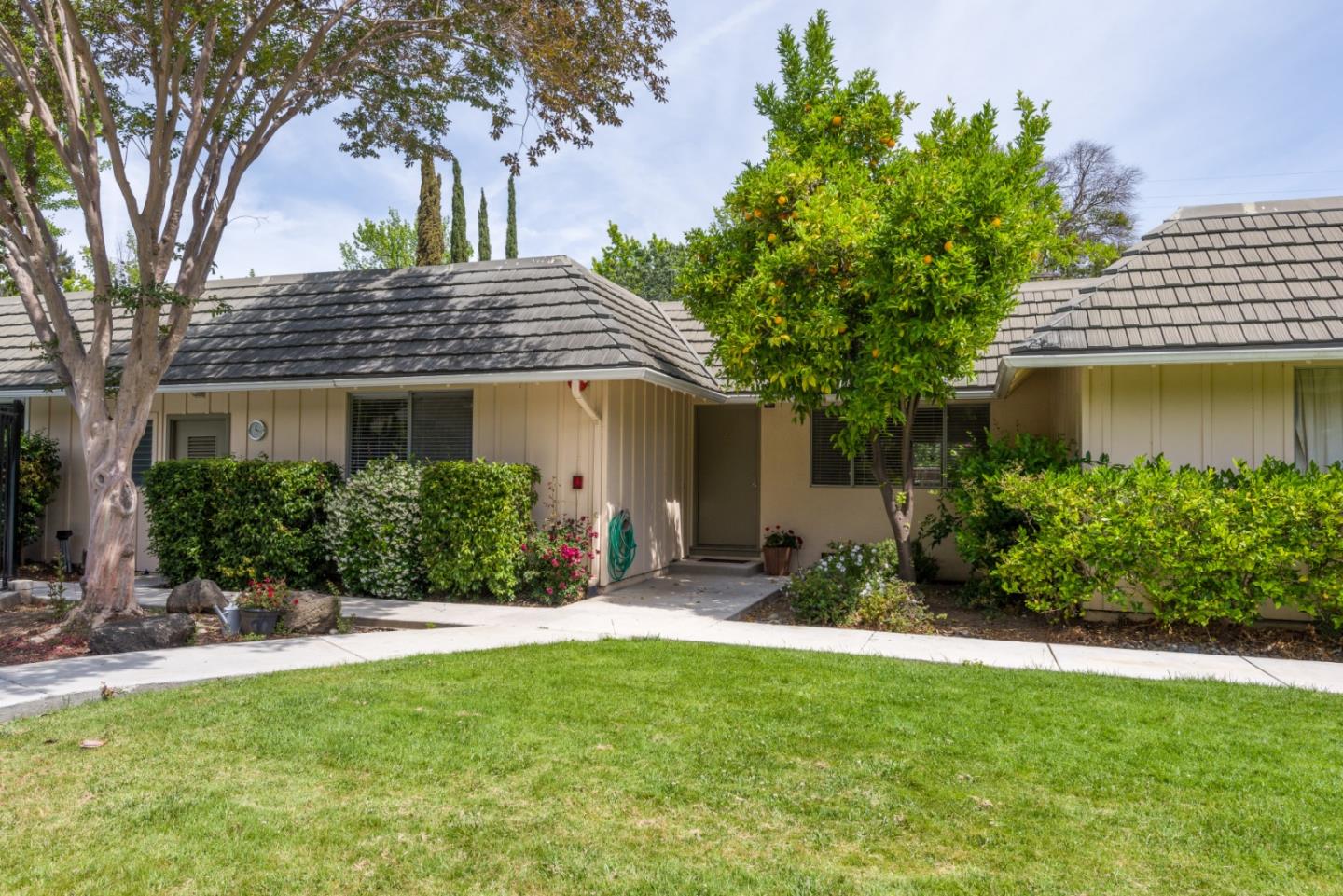 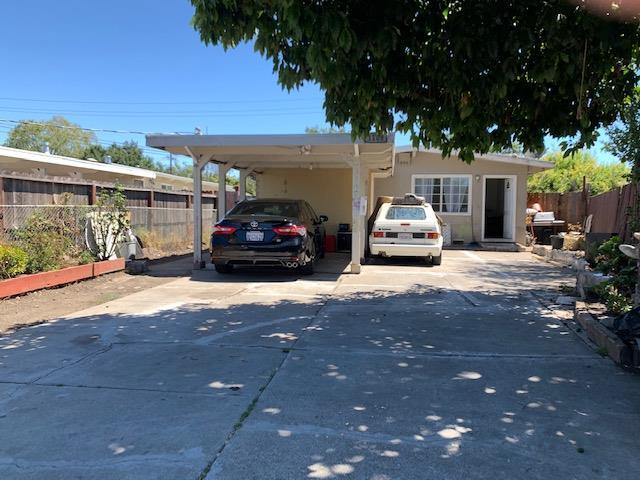 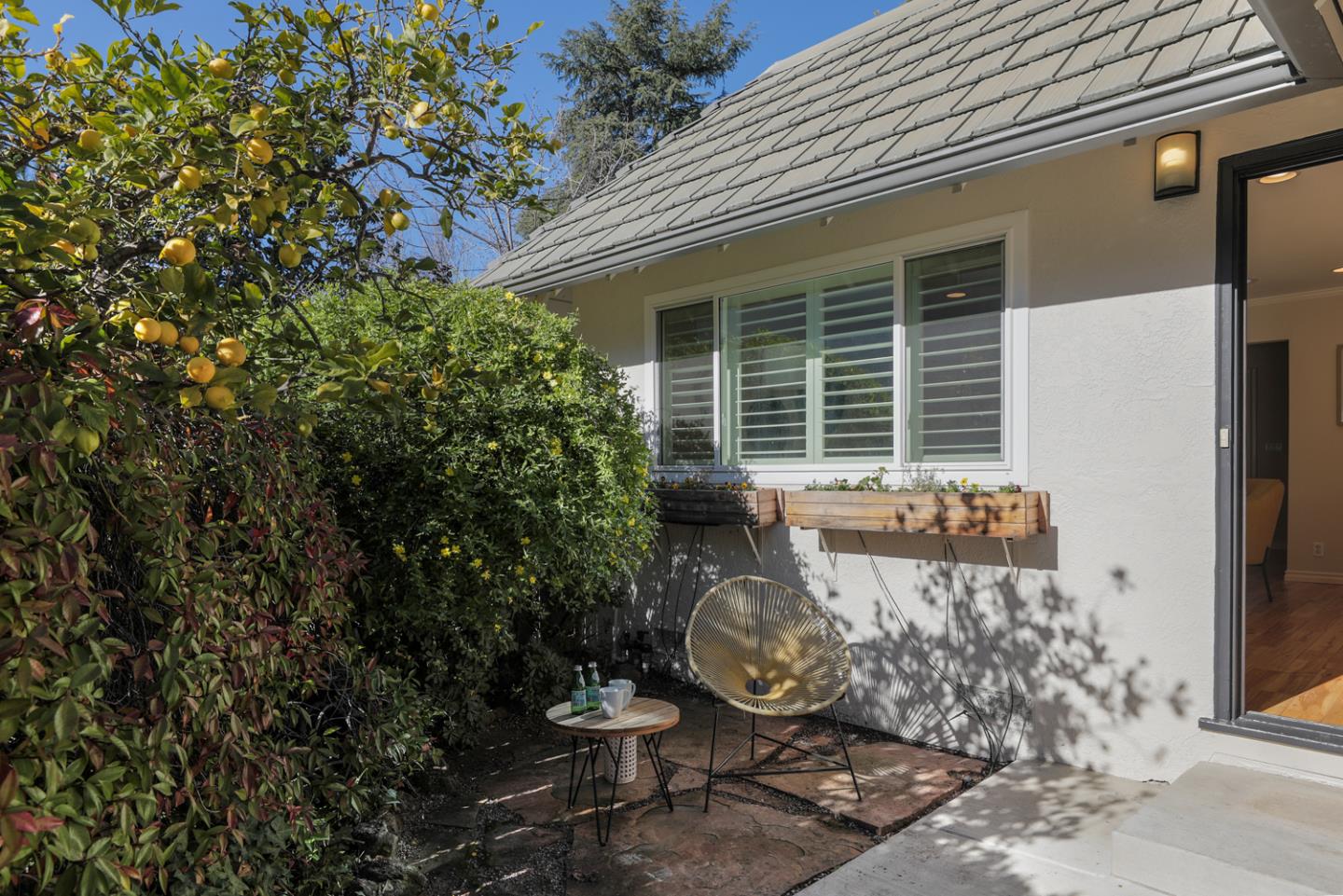 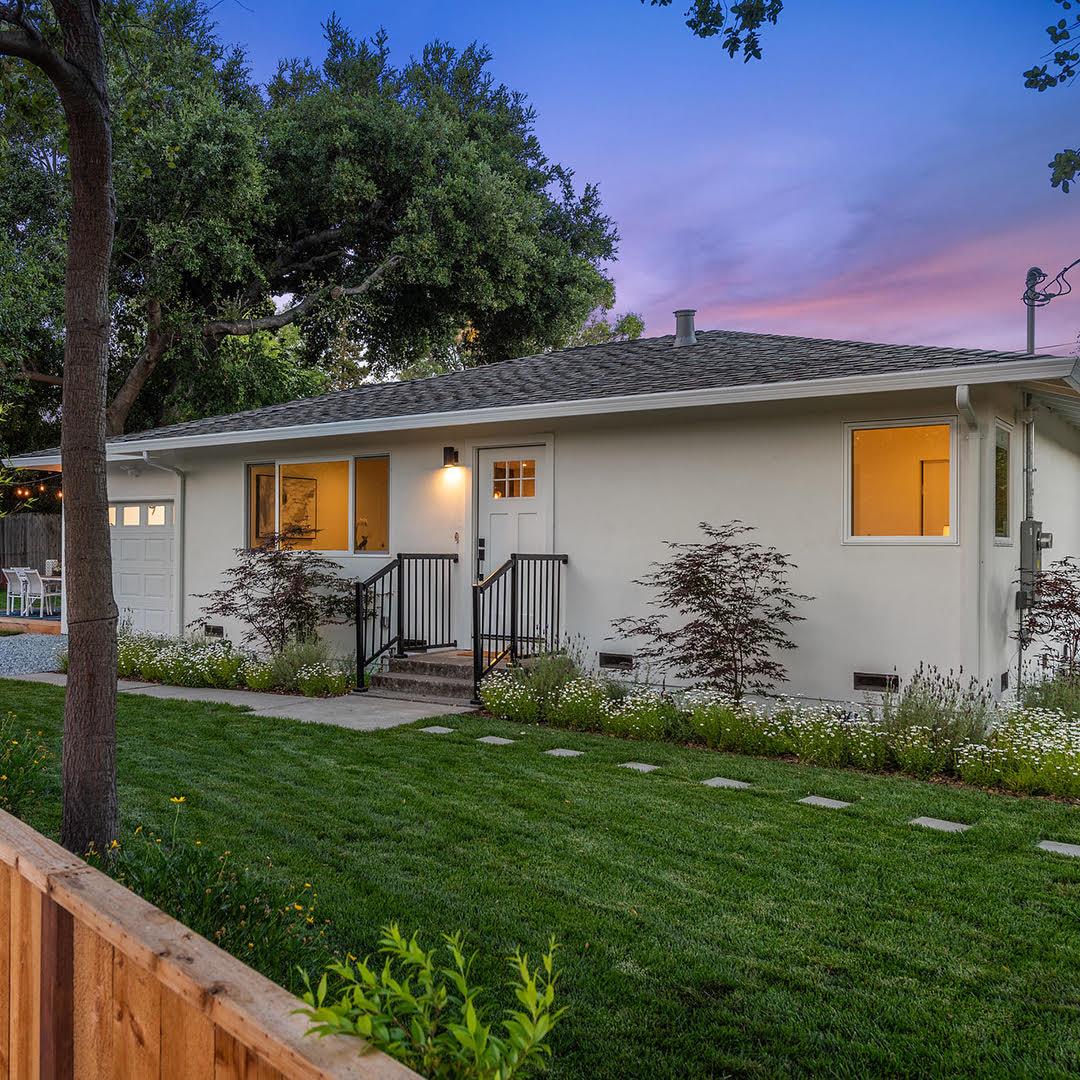 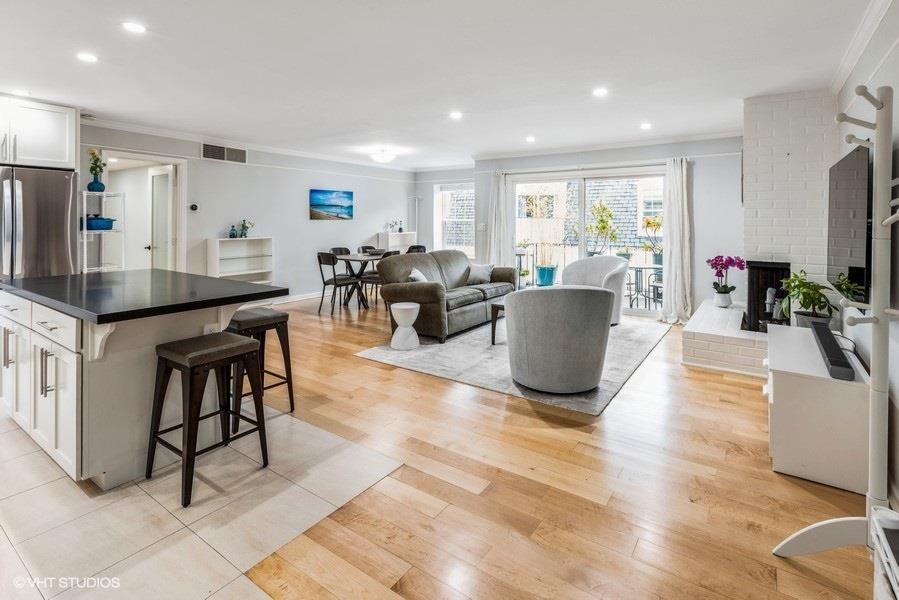 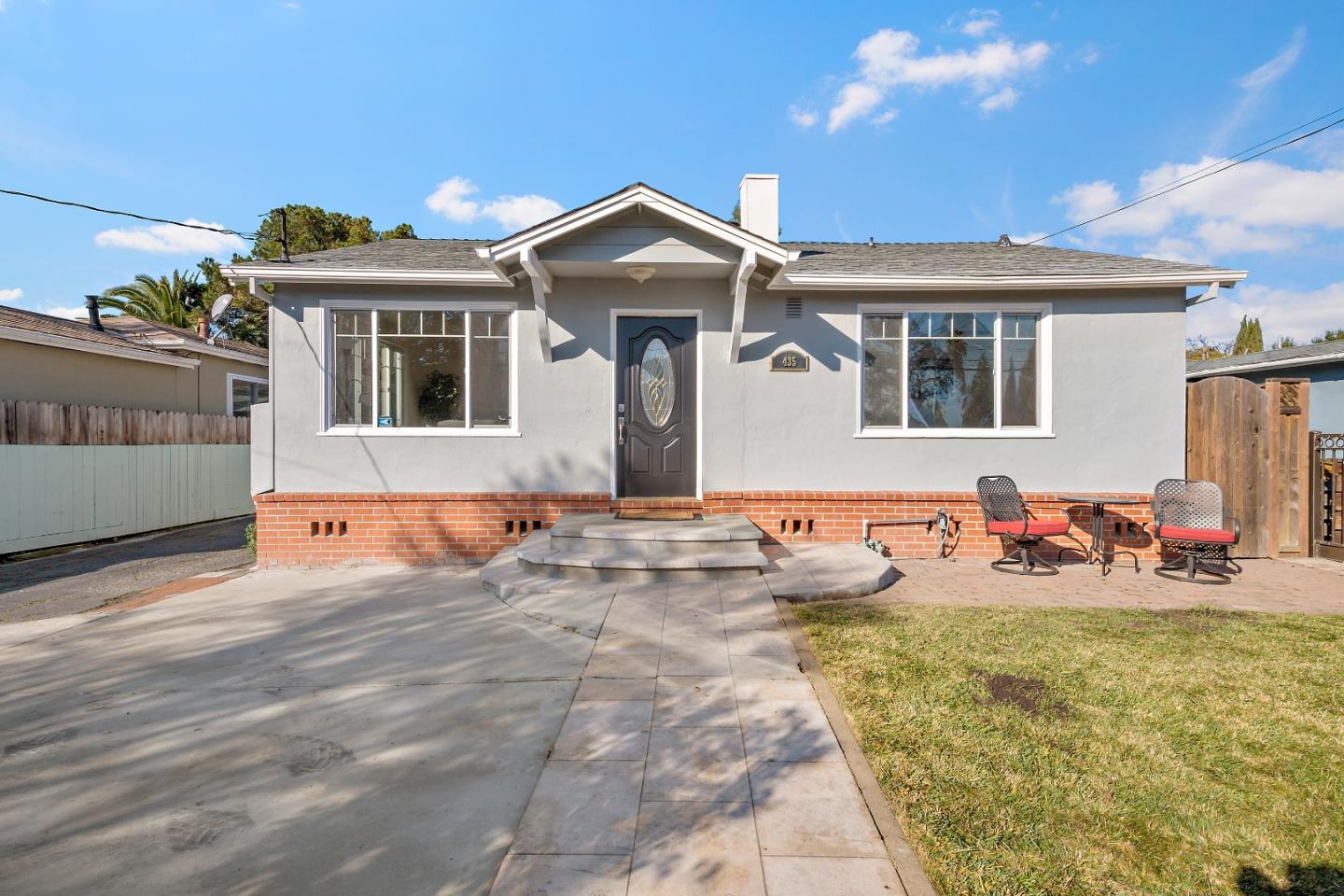 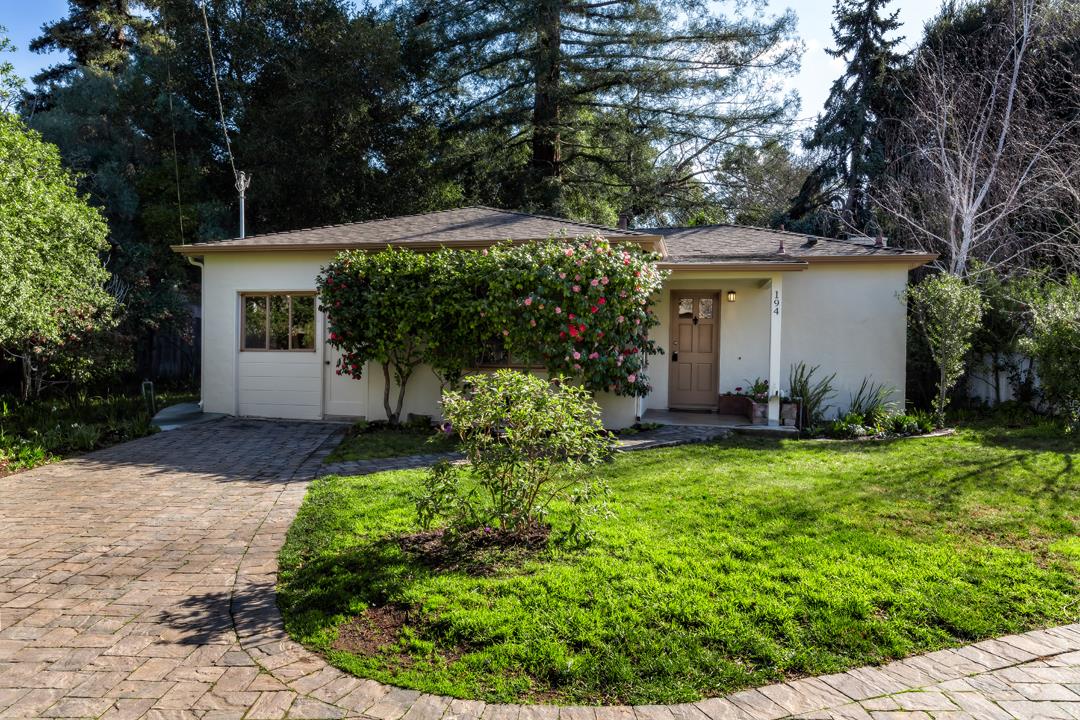 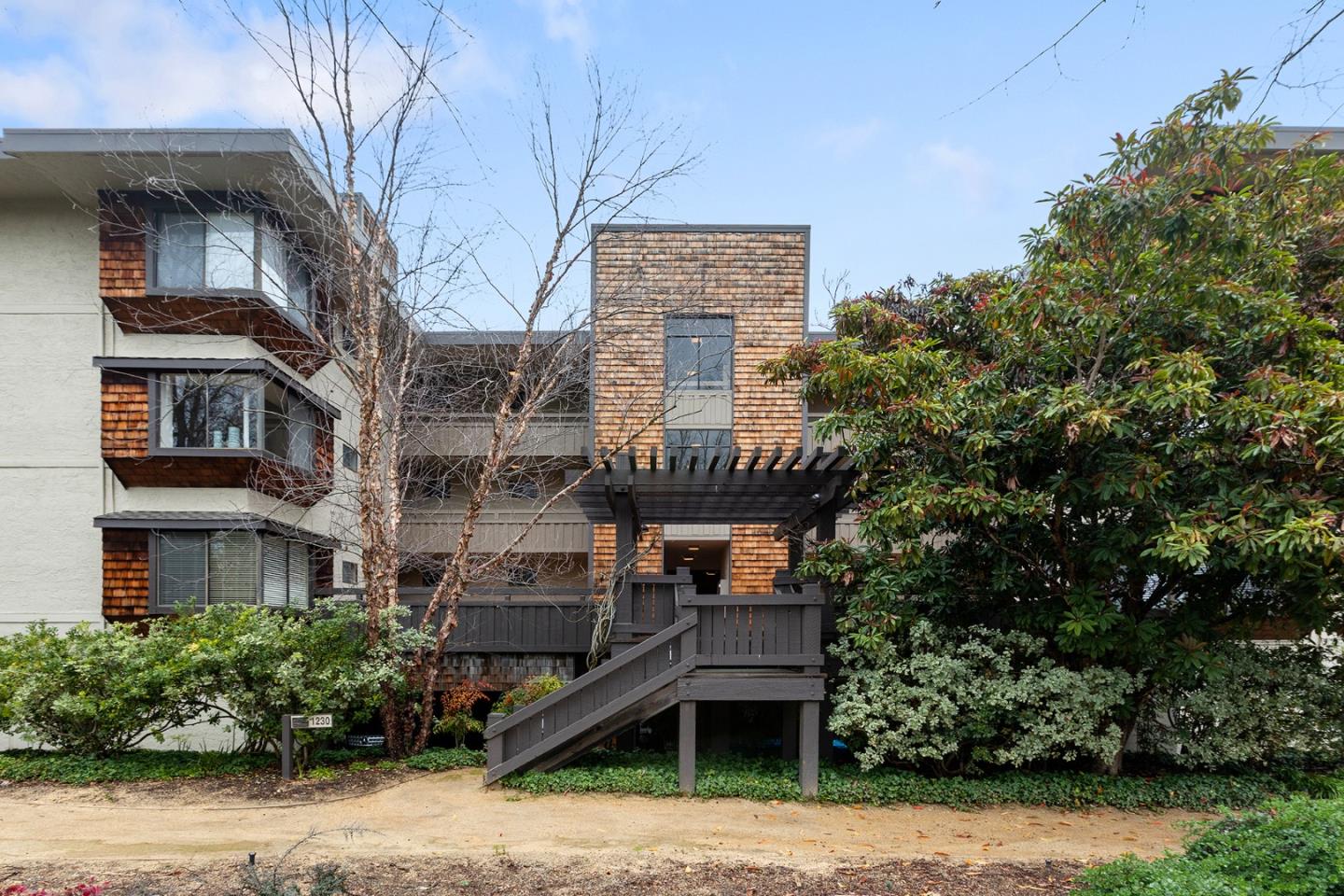 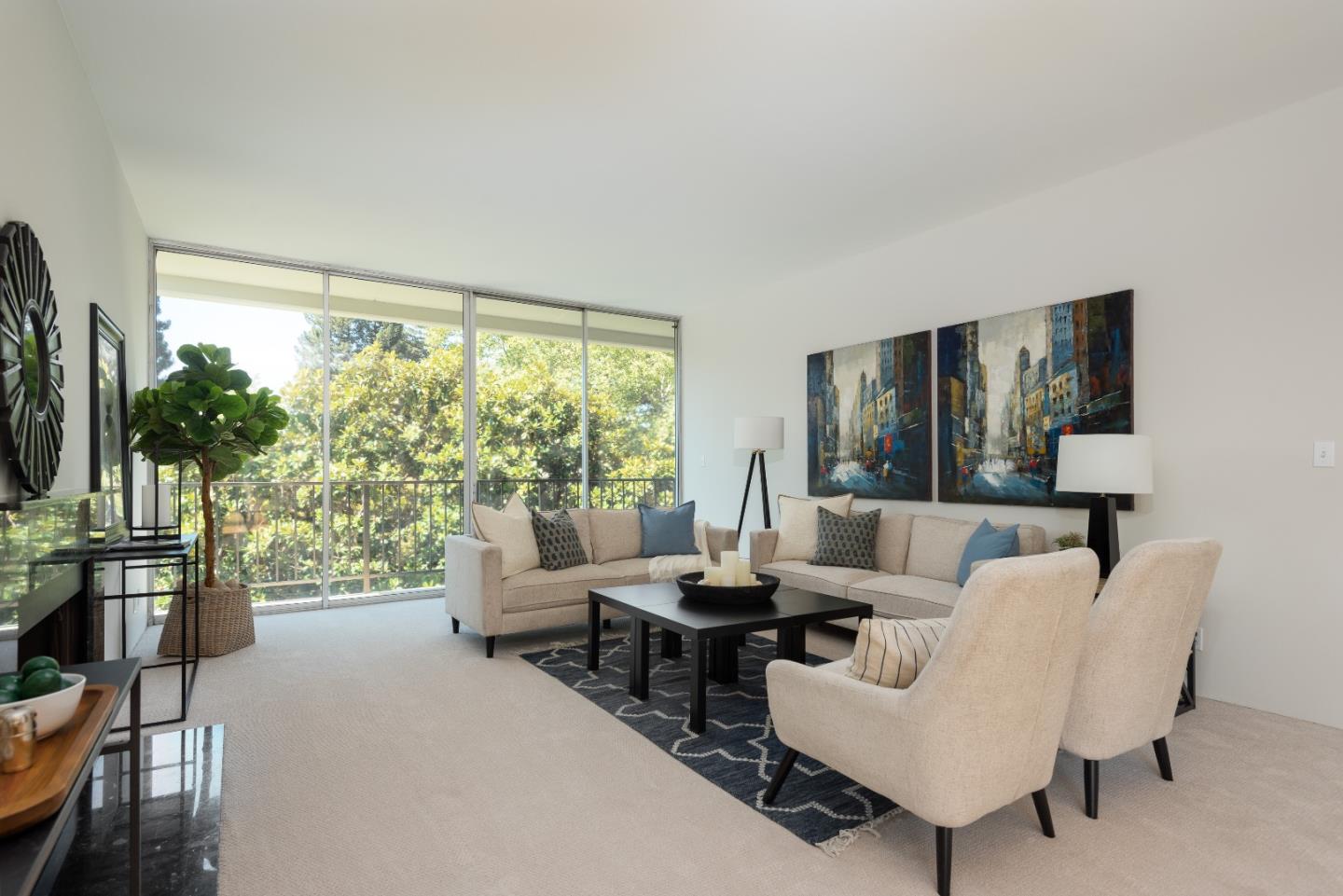 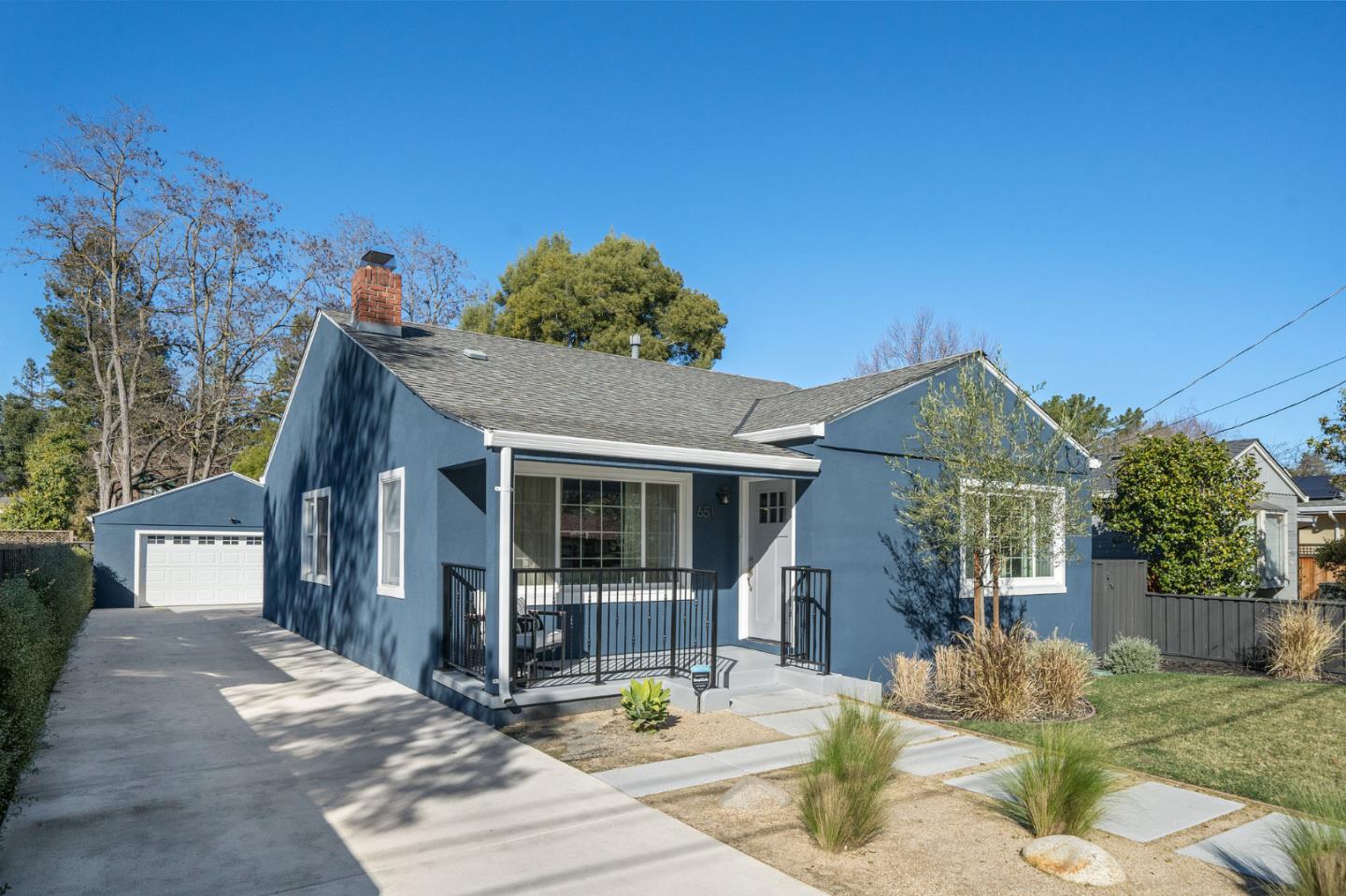 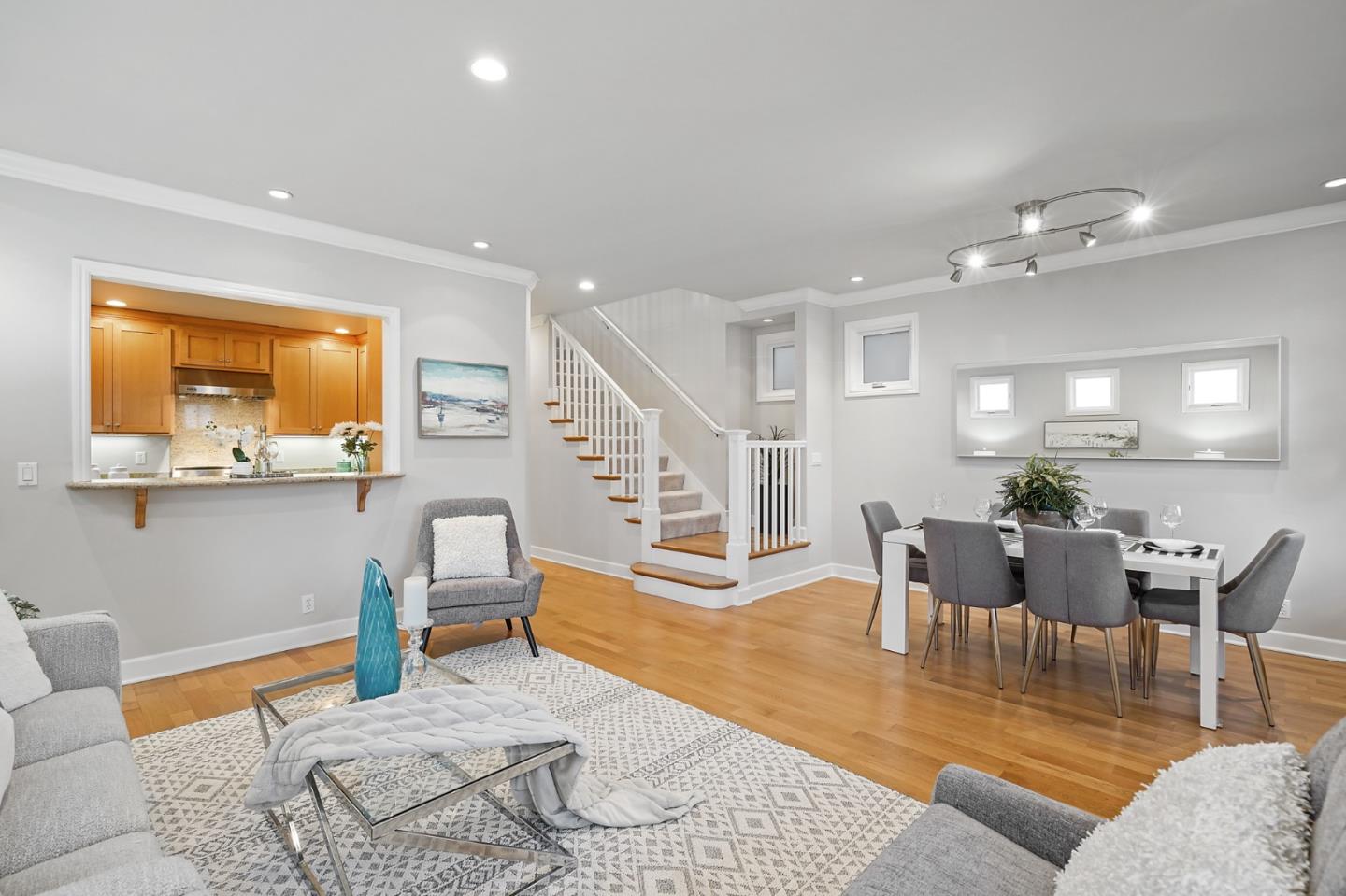 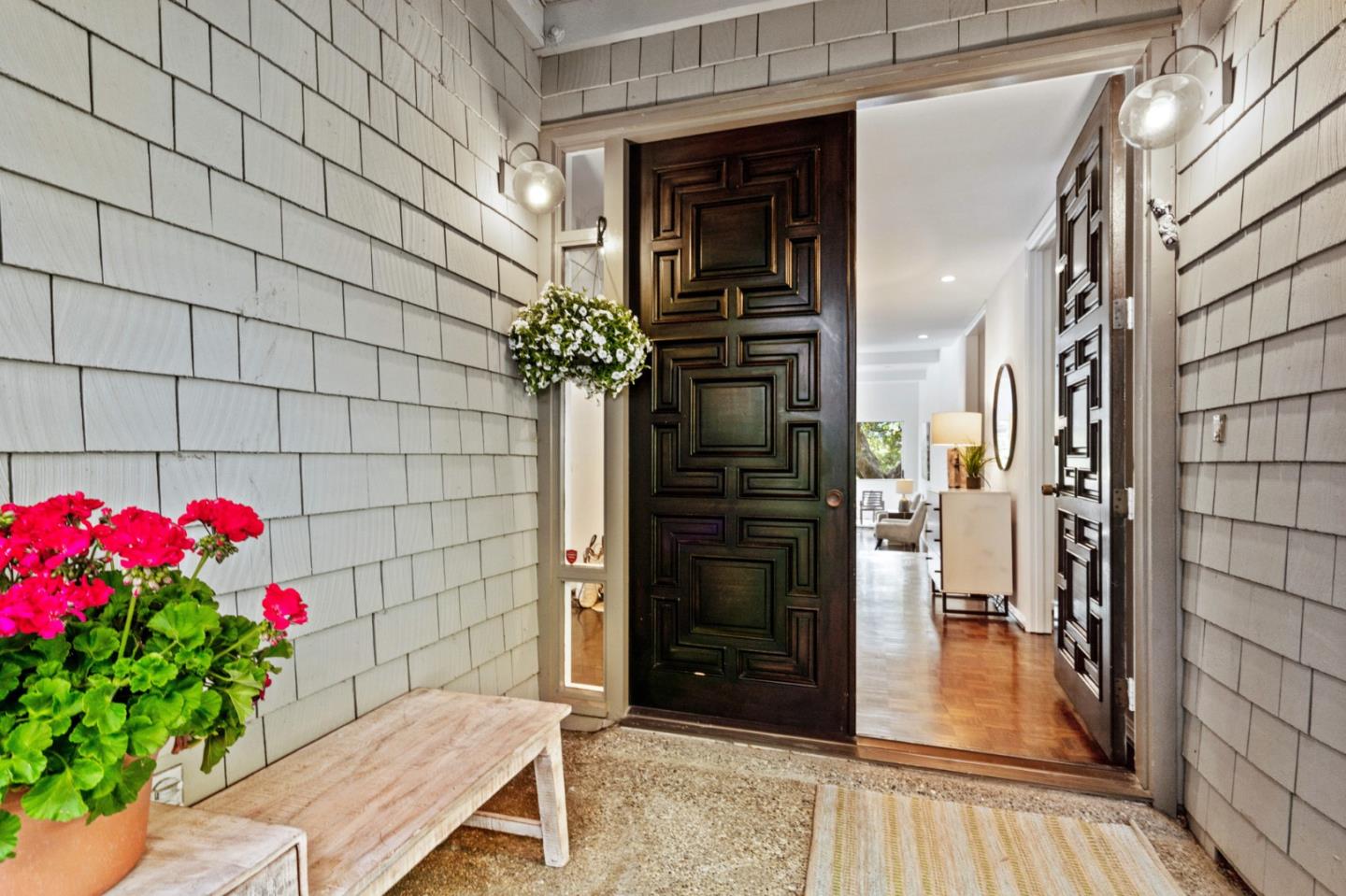 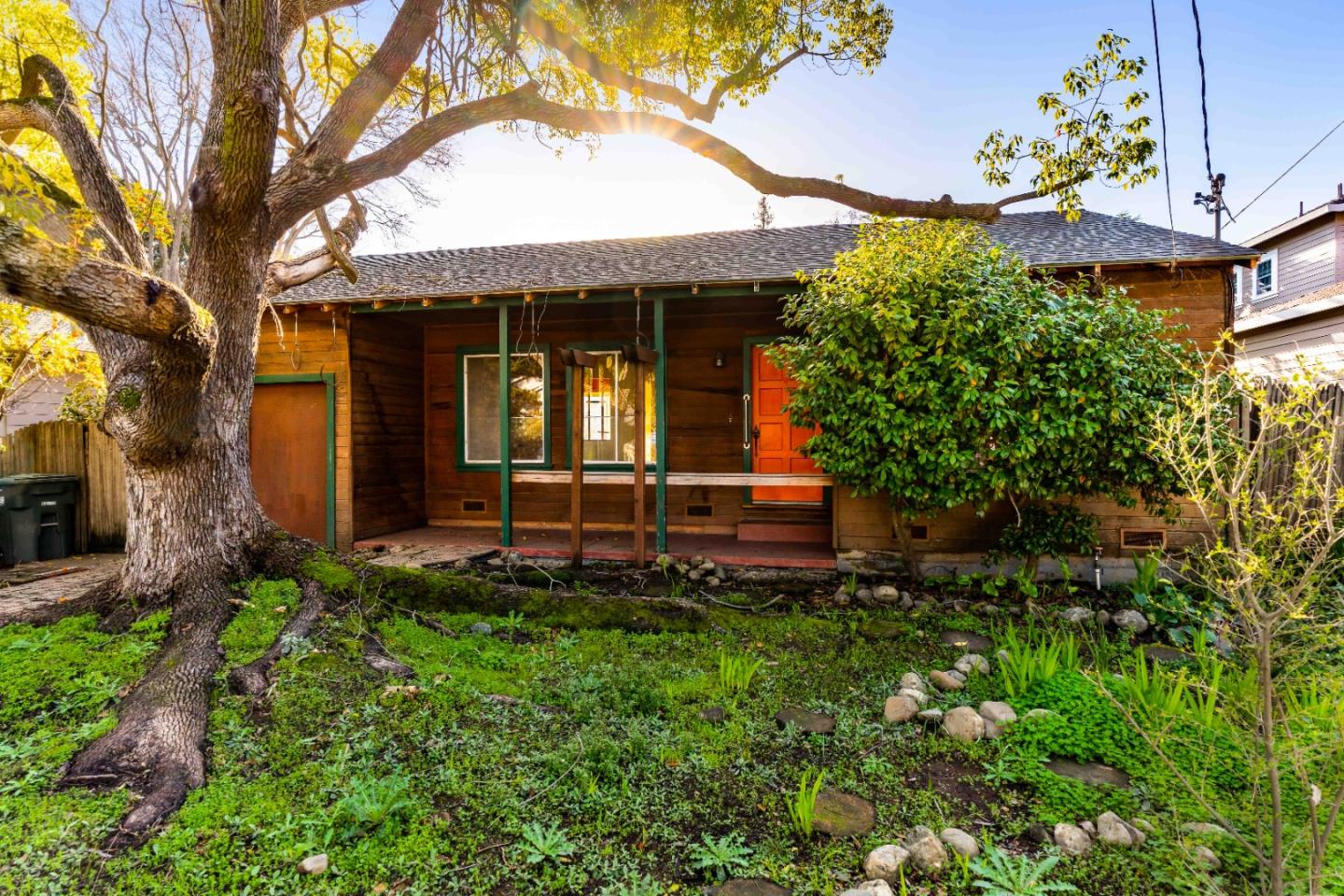 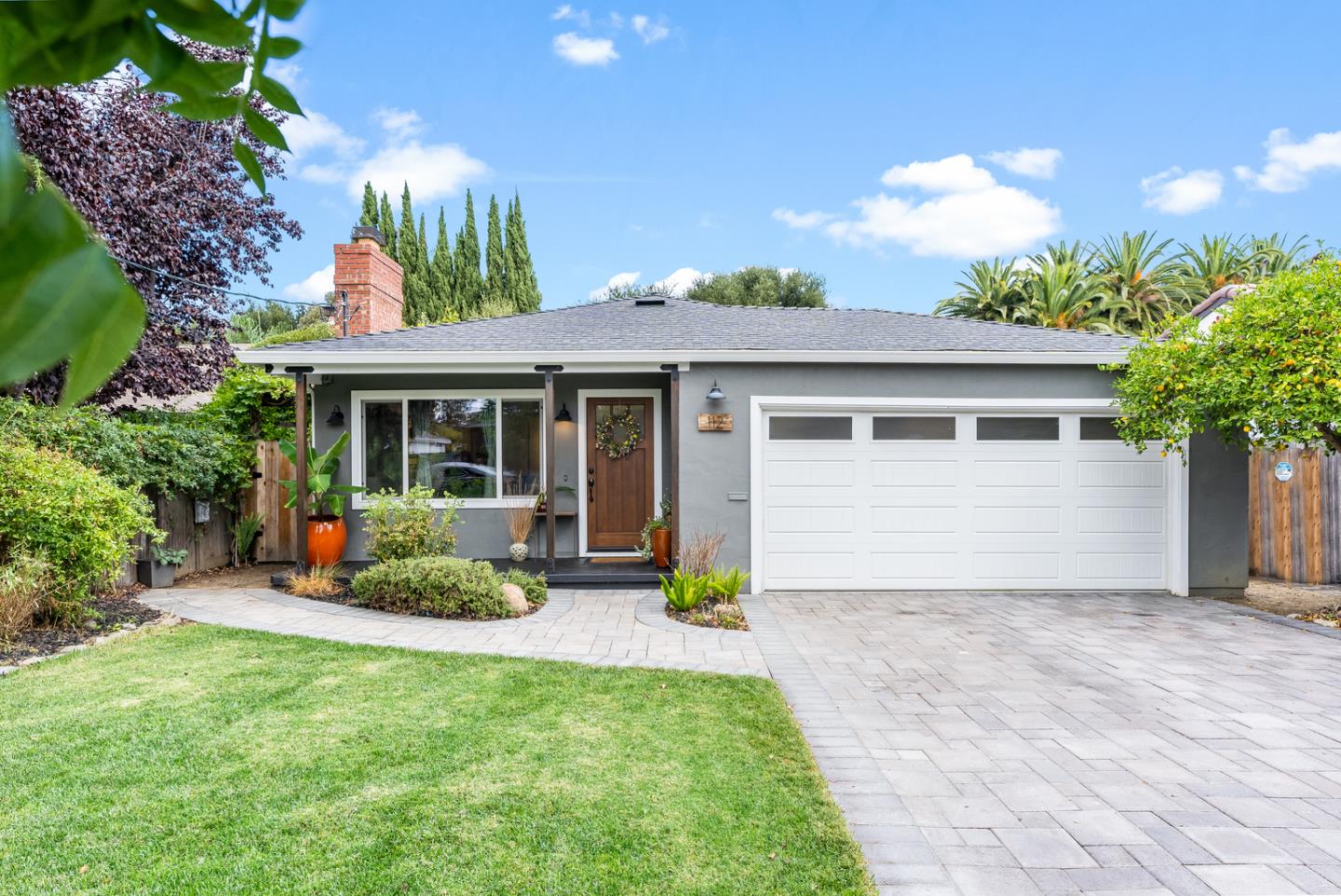 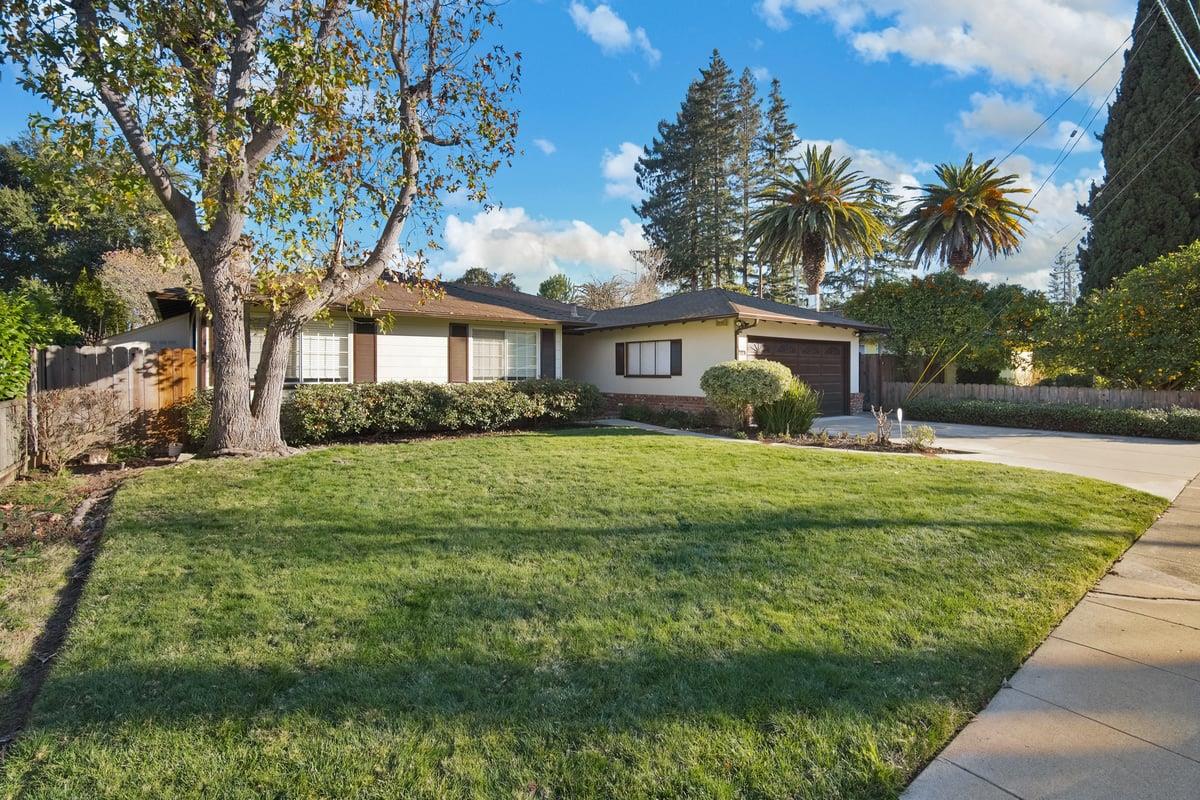 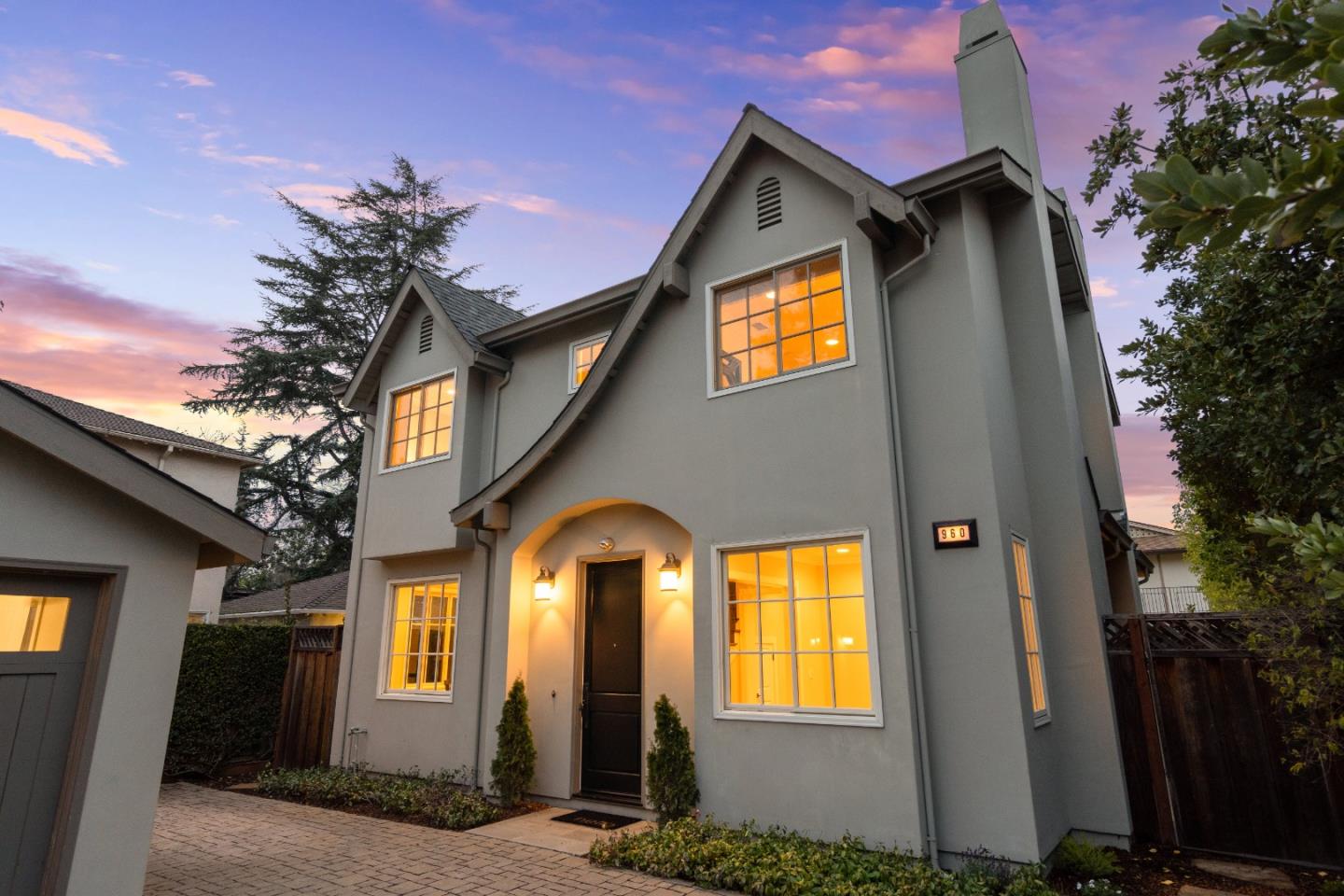 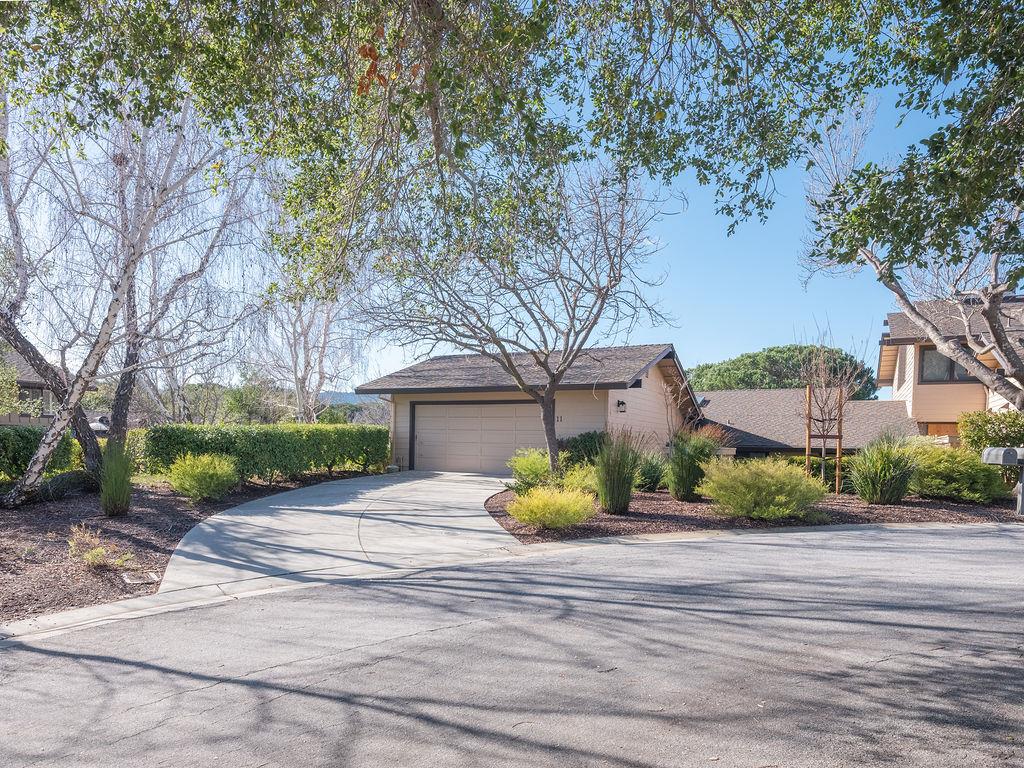 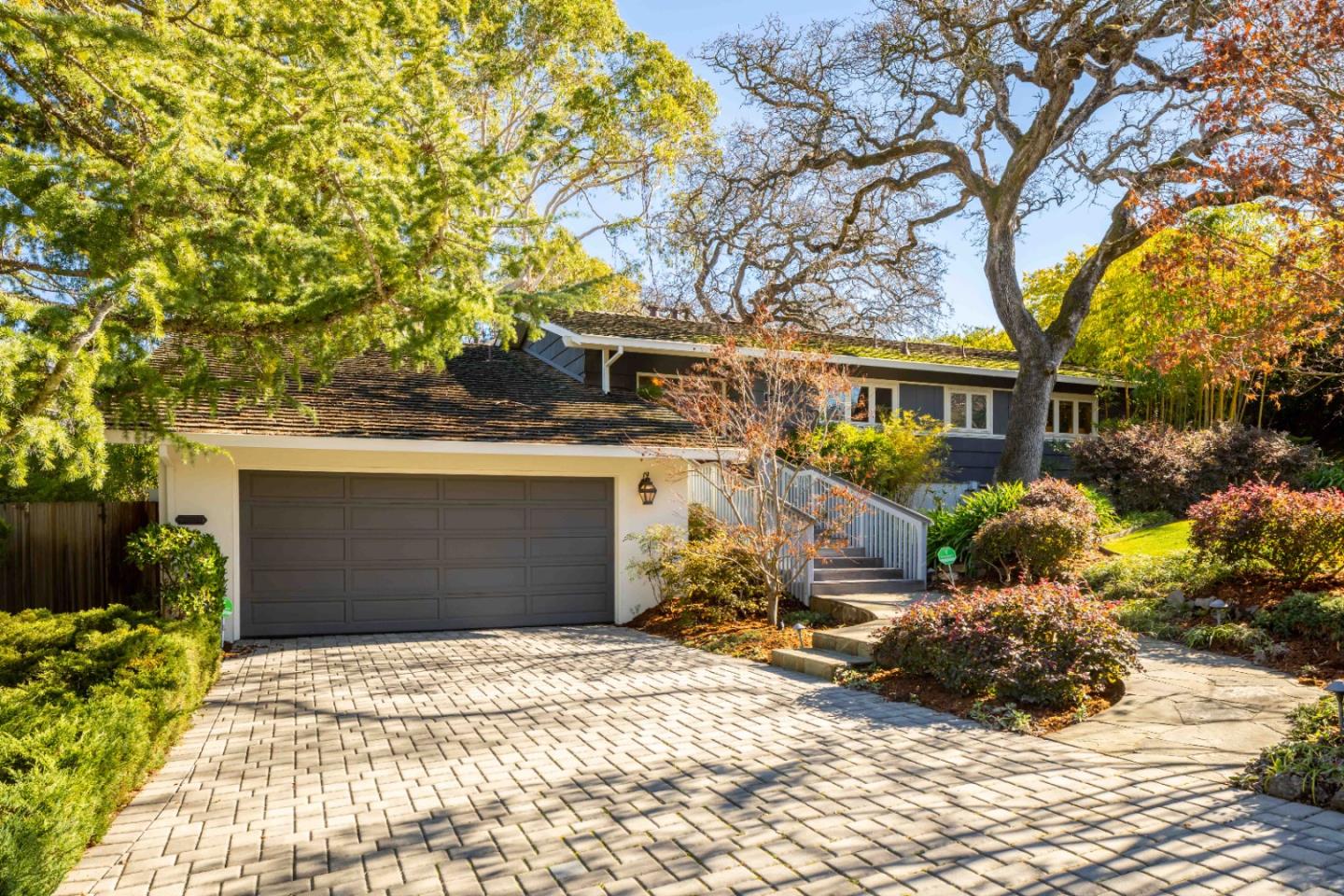 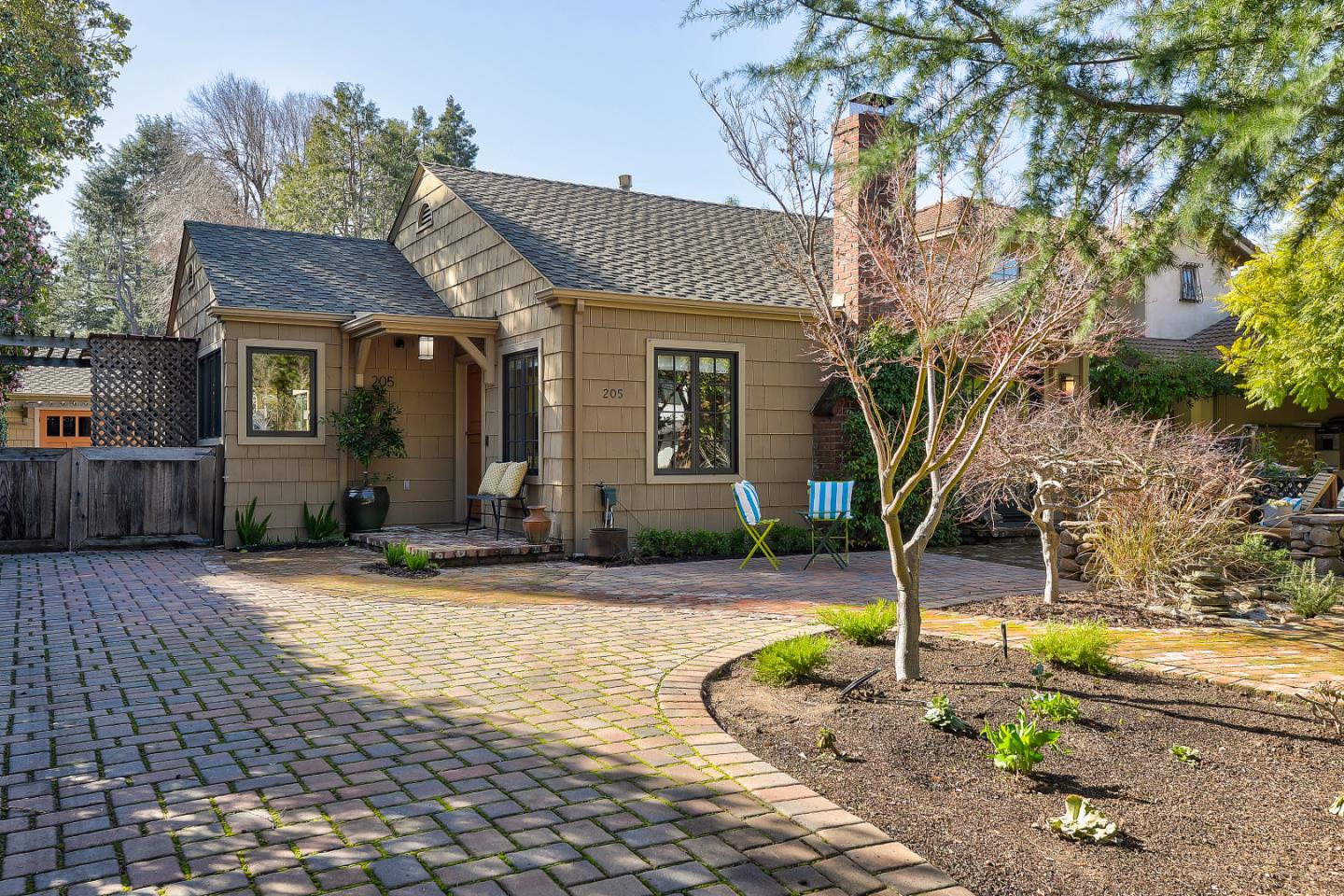 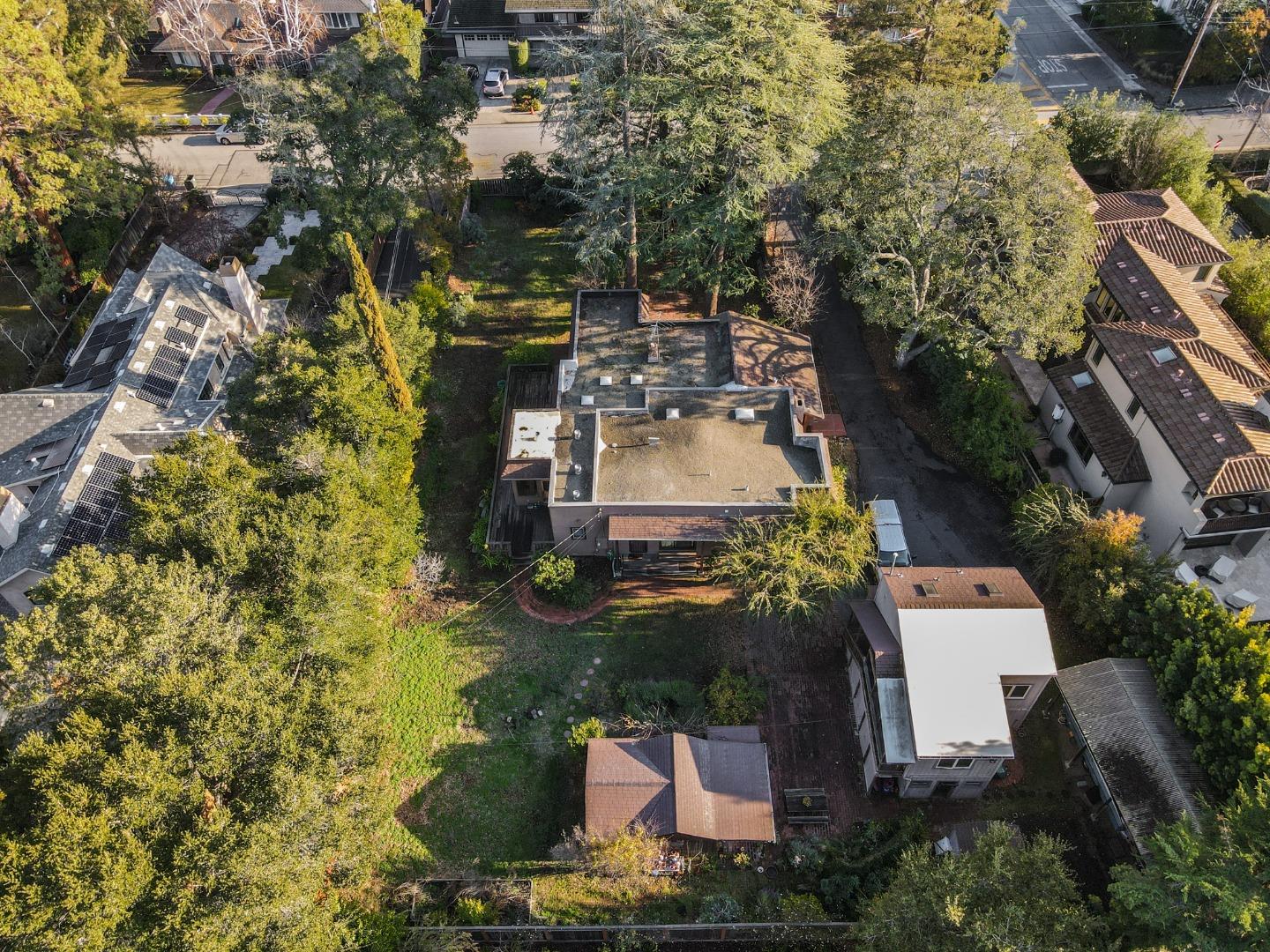 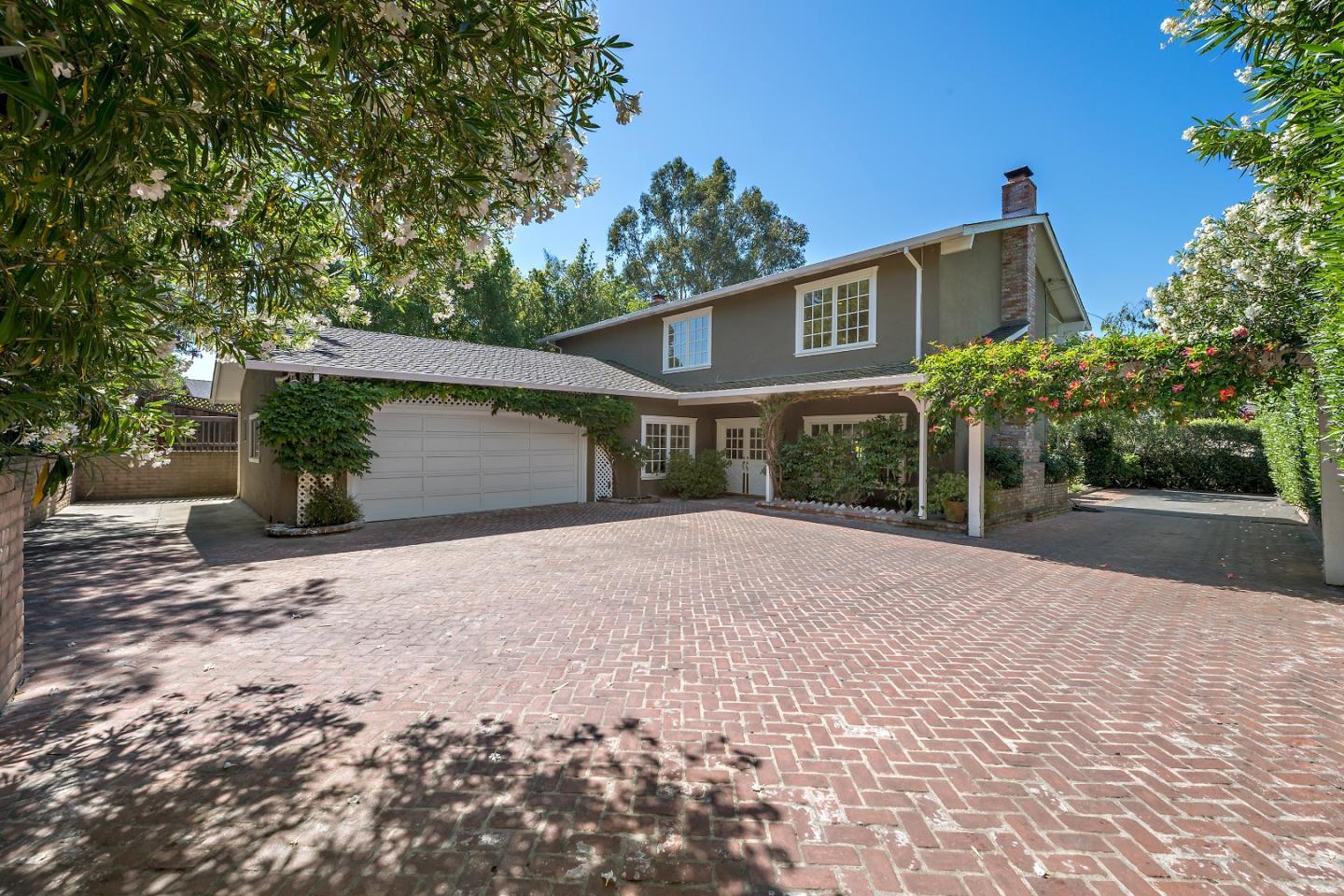 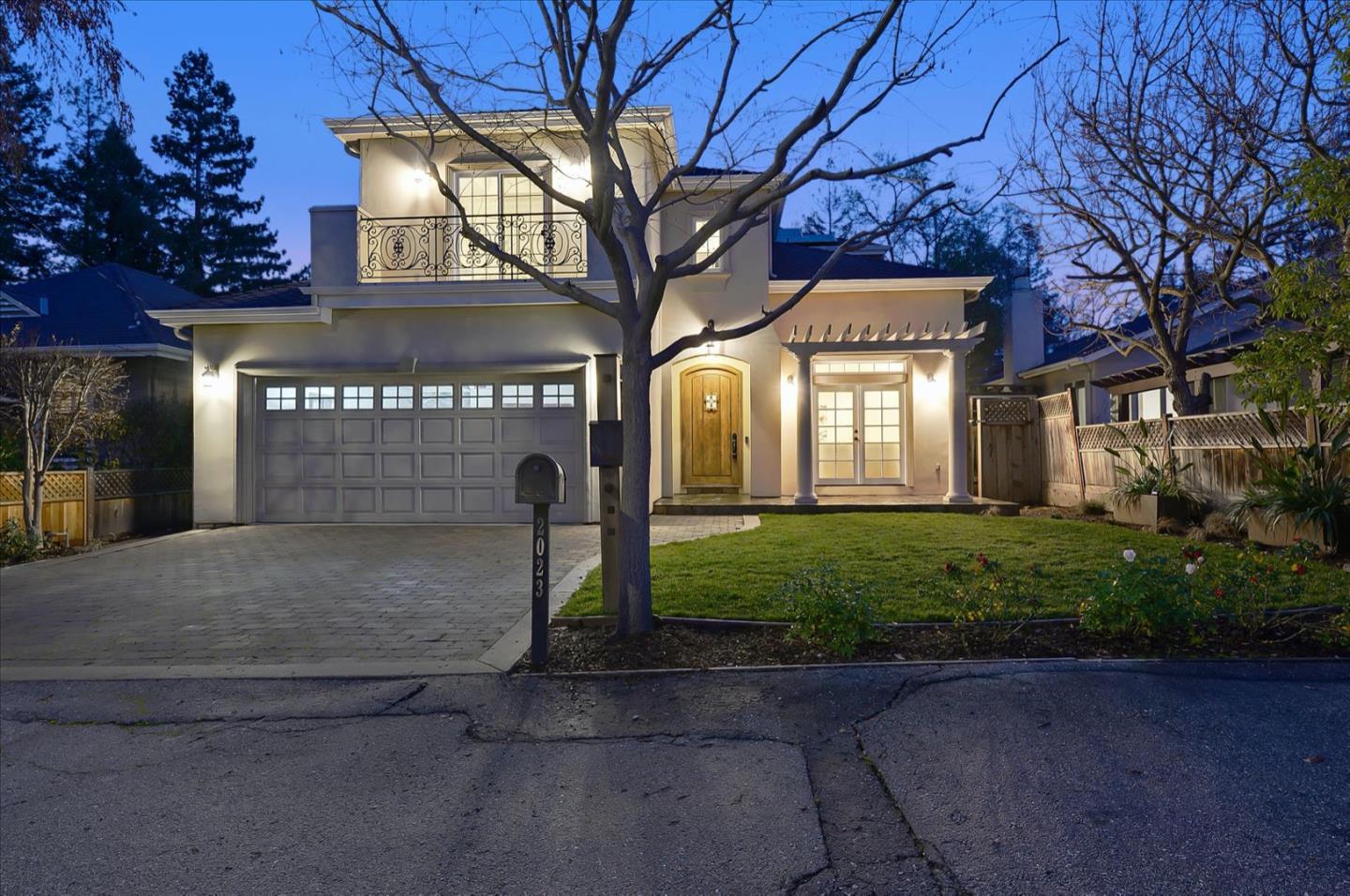 View All in Menlo Park